The Island of Vilsandi is 6 km long from east to west and at some parts up to 2.5 km wide. The island is divided into two parts: Suur-Vilsandi and Väike-Vilsandi (Big and Small Vilsandi, respectively). The narrow area between those two islands is called Vahemeri (the sea in between). The coastal scenery on the island is varied. Dolomitic cliff coasts from which the island has gotten its name (German Felsand = rocky, stony land) but also flat coastal meadows can be found on the island.

Juniper forests and reed give the seashore its distinct look. Alvar pine forest that prefers dry soil grows in the centre of Suur-Vilsandi, but the forests on Väike-Vilsandi are wetter. Many little islands can be seen in every direction when walking on the shore and looking out to sea. One of the most beautiful is the pebbly Vesiloo Island north of Vilsandi. 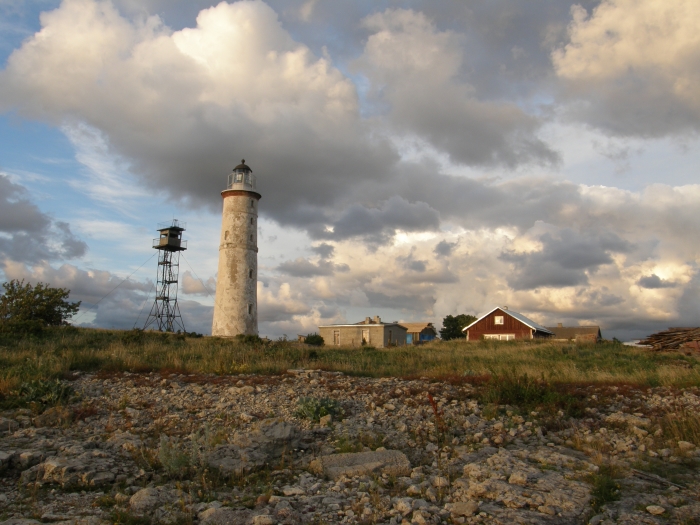 Vaika islands are a suitable spot for bird nesting because the sea offers food and they are safe from predators. The common eider (Somateria mollissima), gulls (Larus), terns (Sterna) and the great cormorant (Phalacrocorax carbo) are the most numerous nesting species on the island. The cliff coast and stone fences are a suitable habitat for the northern wheatear (Oenanthe oenanthe). On the shore, it is often possible to see Estonian oystercatchers (Haematopus ostralegus) eating and flying around and white-tailed eagles (Haliaeëtus albicilla) sitting on the rocks. 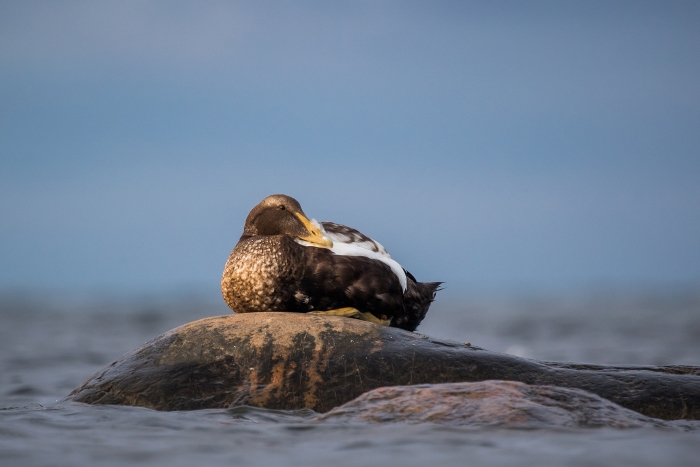