Alvar grasslands and overgrown wooded meadows are predominantly represented on the Elda Peninsula that is situated in the southern part of the national park. Alvar grasslands are habitats for different orchid species, such as the early-purple orchid (Orchis mascula) and fly orchid (Ophrys insectifera). 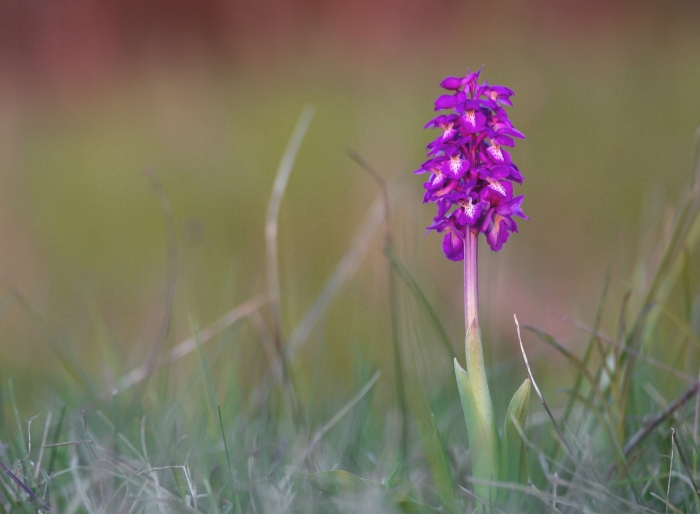 Gorgeous views onto the sea can be enjoyed from the cliffs of Soeginina and Elda. Fossils from the Silurian period can be found on the Soeginina cliff, but also the protected common ivy (Hedera helix) and wild garlic (Allium ursinum) grow amply in the deciduous forest on the cliff, but the hedge garlic (Alliaria petiolata) on the coastal pebbly ridges. 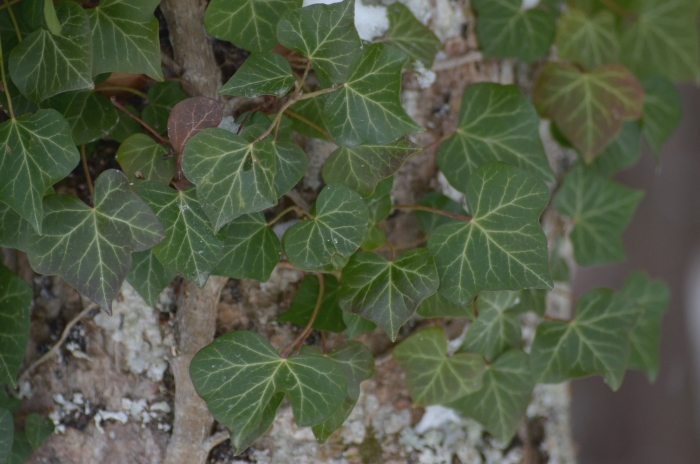 The islet of Innarahu, where grey seals (Halichoerus grypus) go to lie and give birth during winters with little ice, can be viewed from the Soeginina cliff. The Elda cliff is different from Soeginina by its surroundings: the top of the cliff is clear and a beautiful limefloor is exposed on the seashore. Salavamaa Island can be seen in the western direction from the cliff. Nootamaa, the westernmost point of Estonia, is right behind Salavamaa. The second largest island in the national park, Loonalaid, is in the north-west, the view in the north is obstructed by the Island of Vilsandi and its lighthouse.