The ground of the national park has been slowly rising from the sea for the last 7,000 years. Every now and then, a shallow cove closes due to the effect of the collaboration between the currents and the rising earth and a small spring – relict lake – emerges in its centre. There are many such lakes on the territory of the national park. The youngest of them receive additional water from the sea during big storms, the others are freshwater lakes. Many lakes have a depth of only one meter and, during an especially dry summer, the lakes turn into puddles of thick mud. With time, the earth rises and these relict lakes become fens. Rare spring fens, lime-rich fens with swamp sawgrass, and species-rich fens are present in the national park.

The seabed that sporadically dips suddenly tens of meters varies to a great extent by offering feeding and shelter areas to molluscs, crustaceans and fish. The predominantly shallow seabed in the bays that are important feeding areas for breeding or peregrine water fowl is sandy or rocky. The marine habitats in the national park include reefs, cays, foreshores, wide shallow bays and coastal lagoons. 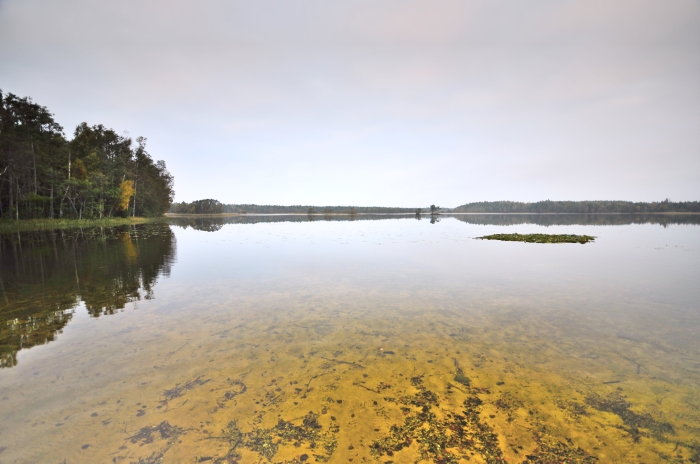 There are low limestone cliffs and rocky coastlines formed from rare biohermetic limestone, the remains of organisms, but also extensive sand beaches and dunes. In areas with a shallow coast, there are gentle coastal banks and coastal meadows that dry into salt flats in the summer. The waves coming from the open sea are occasionally strong and, in the spring, the ice masses that shove the ground prevent extensive reed-bed growth in the shallow bay shores. Coastal meadows cover 12% of the dry land in the national park, but, because pasturage has diminished, there are not many extensive coastal meadows left that are still in a good condition.

Alvar grasslands predominantly extend on limestone outcrops that have formed over the course of millions of years. The thickness of the lime-rich soil in these outcrops is under 20 cm. In nature, these dry meadows are found on pebbly beach ridges. Everywhere else they have formed as a result of long-term herding. On alvars, primarily sheep and horses have been herded. The spreading of alvars is restricted in the whole world, this makes them rare globally and, thus, also a biotic community in need of special protection. Historically, almost all of the Island of Vilsandi was covered with alvar grasslands. For the moment, the alvars have spread onto 10% of the dry land of the national park. Alvar grasslands are areas with harsh habitation conditions and with slow reforestation.

The beach meadows of the Kuusnõmme Peninsula with a view onto Käkisilma Strait. Photo: Allar Liiv

Historically, only a small part of Vilsandi National Park has been covered with forest. These few patches of forest were maintained with great care and the trees growing there were mainly used for construction purposes. Today, young to middle-aged forests cover the semi-natural communities – meadow and wooded meadow areas, heathlands and alvar grasslands – that were previously kept open by people. Forest has appeared in areas that are no longer being mowed or used for herding. 47% of the dry land in the nature park is covered with forest. Pine forest that can be found in areas with sandy as well as limestone soil is the most common in the national park. Heath and mesotrophic forests grow on sand, alvar forests that spread on lime-rich soil are very species-rich similarly to alvar grasslands. Oak and aspen groves, linden and hazel forests are found in overgrown wooded grasslands. Near swamps, narrow strips of Fennoscandian and swamp woods exist – peaky birch groves, pine and mixed forests. 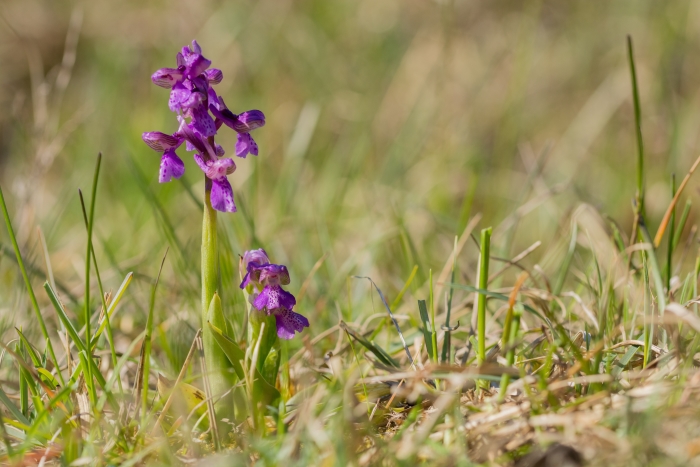 Many insect species, for example, skipper and fritillary butterflies, rattle grasshoppers and others live in alvar grasslands. The fish fauna is the most diverse in Estonia due to different maritime habitats. This is the most suitable habitat for the European whitefish (Coregonus lavaretus lavaretus), Atlantic salmon (Salmo salar), European river lamprey (Lampetra fluviatilis) and European bullhead (Cottus gobio). The European flounder (Platichthys flesus) and Atlantic herring (Clupea harengus membras) are an important part of the diet of the local people. The endangered amphibian natterjack toad (Bufo calamita) lives in sandy coastal areas, but the European medicinal leech (Hirudo medicinalis) with its distinctive lifestyle in shallow bodies of fresh water.

The national park is an important breeding, migration and hibernation area for birds. 247 bird species have been registered in the area, 114 of them nest here. Elders, seagulls, ducks and terns nest on islets. Rare species are represented by the white-tailed eagle (Haliaeëtus albicilla), Eurasian eagle-owl (Bubo bubo) and short-billed dunlin (Calidris alpina schinzii). Large mammals, such as elk (Alces alces), red deer (Cervus elaphus), European roe deer (Capreolus capreolus), wild boar (Sus scrofa) and sea mammals, such as the grey seal (Halichoerus grypus) for whom the national park is an important rookery and breeding area, can be encountered here. 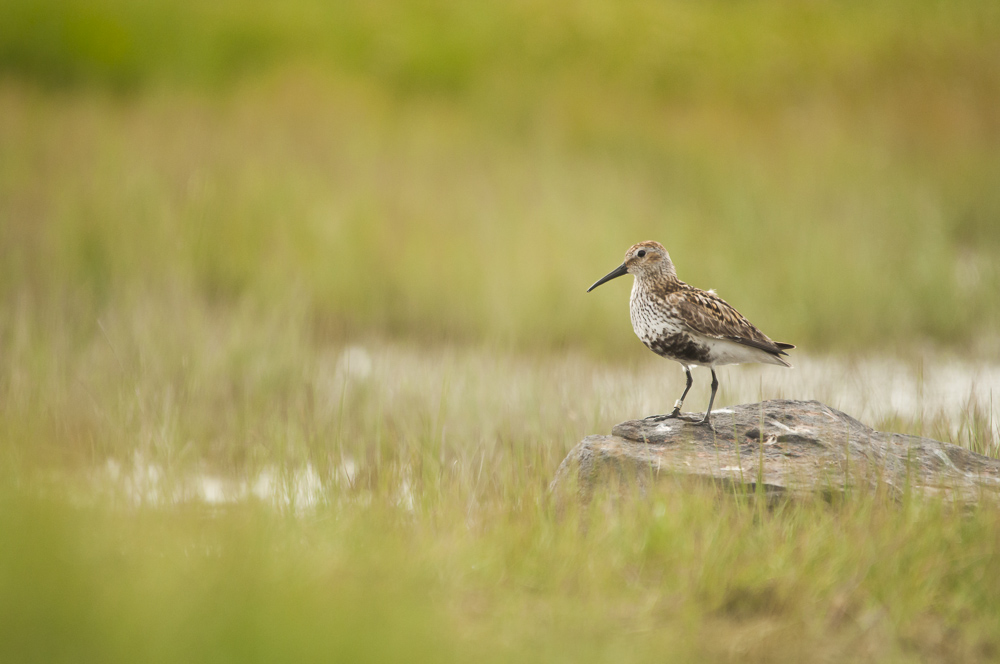