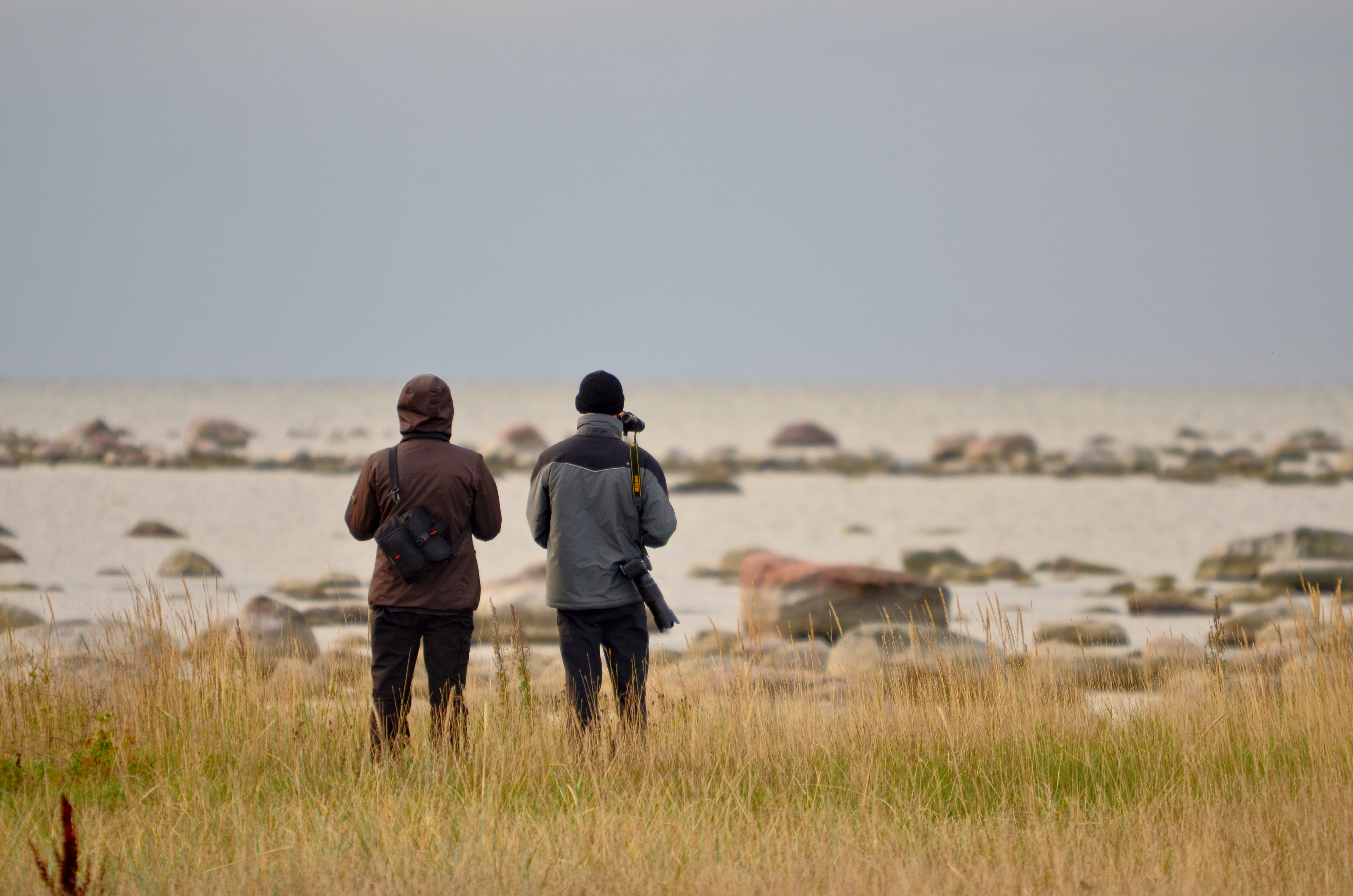 Hiking trails go through areas used for livestock grazing, which may be fenced off with electric fencing.

Read more about moving in the nature from the General Part of the Environmental Code Act and protection rules of the corresponding protected area.

If you see damages caused to nature or to civil engineering works meant for visitation, please report it to the State helpline by calling 1247.