In the cold season, winter roads were established in what is now the national park, running traditionally between flood meadows and farms, and villages and towns. These direct routes through the forests and mires made it easy to transport heavy loads over frozen ground. The most well-known winter roads were those across the Valgeraba and Kuresoo bogs. The roads between towns were used until they were replaced by railways.
In the 19th century, inns were built at the intersections of winter roads. The best known among them were those in Tõramaa, Halliste and Oksa. Sadly, not a single inn survives to this day in Soomaa. All that marks the former location of Oksa or Särgoja Inn in the village of Sandra is a massive mantle chimney.

Farmsteads on riverbanks had their own suspension bridges, which were used all year round. Such bridges survive in Karuskose and Aesoo. In addition to suspension bridges, farmsteads also used temporary trestle bridges, erected each year after the ice cover disappeared and removed before the cold season set in. Sadly, these bridges have not survived and are no longer built in Soomaa. Due to an abundance of suspension and trestle bridges across the Raudna River, it was once called the Sillavalla (‘Realm of Bridges’) River. 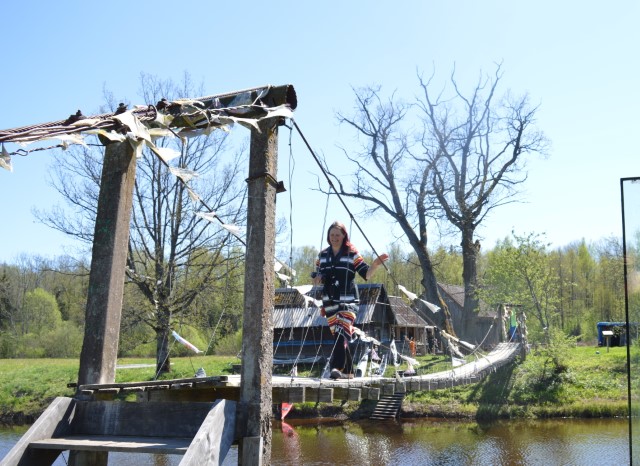 In spring, the water-abundant rivers in Soomaa carry many hikers and nature enthusiasts, but before the 1950s these waterways were used for timber floating. For example, it took an average of three days to float logs from Halliste woodland to Pärnu. Forest management requires that forests be maintained and supervised, and these tasks were entrusted to forest guards for whom guard stations were built in the early 20th century. Karuskose forest guard station is one example that survives to this day.

The dugout canoe, as displayed in the national park’s Visitor Centre, has come to be the symbol of Soomaa. It is thought to be the oldest means of water transport used in what is now Estonia. Dugouts were typically made using solid, smooth-barked aspen logs, or more rarely linden. They were used to go fishing or hunting, take milk to the dairy, bring hay from flood meadows, go to the shop, school or festivities, and run all  other everyday errands. When in Soomaa, don’t miss the opportunity to go on a trip using this ancient means of transport or to participate in hands-on classes on how to make a dugout. 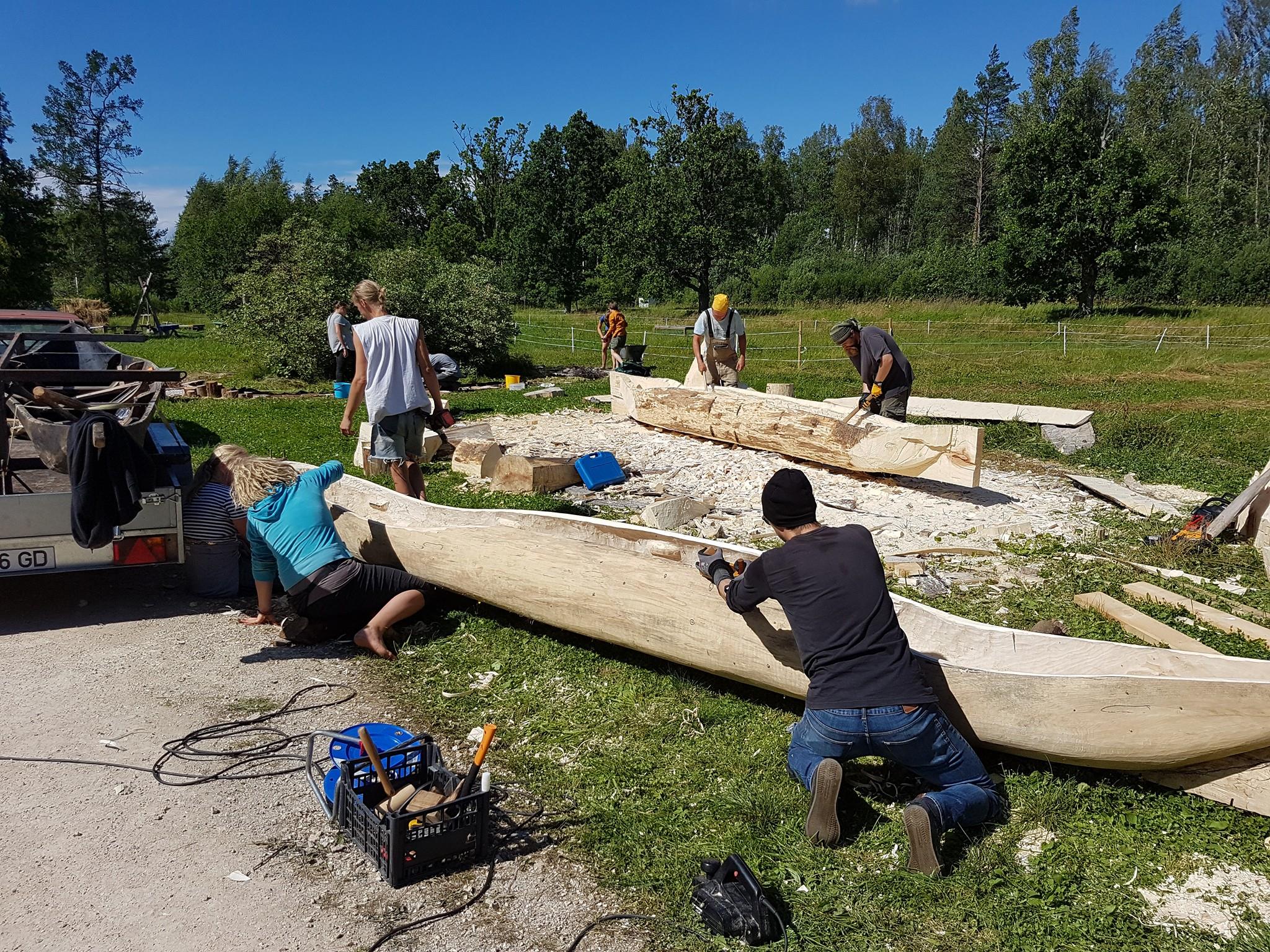 In Soomaa, the provision of schooling started in the mid-19th century. The first school, Riisa Orthodox primary school, was established in 1853. This was followed in 1895 by Tipu primary school, which was founded on the initiative of a local manor owner, and a school run in the dwelling quarters of Sandra Farm from 1946. Today, nature education is provided in Soomaa at Tipu Nature School as well as at the national park’s Visitor Centre.