The settlement and cultural traditions of Soomaa have been shaped by the local environment. Due to an extensive river network, human settlements have been present since days of old. This is backed up by findings of fishing spears and arrowheads made from bone and horn, stone axes and a stone burial mound discovered in the southern part of the national park.

The first written records of permanent settlements date back to the 16th century. Villages started to develop in the mid-19th century, but their heyday was during the period from 1920-1930. Among the most densely populated villages were Riisa, Sandra, Tõramaa and Tipu, amounting to more than a hundred farmsteads. In addition to dairy farming, people living in villages on riverbanks drew their livelihood from forestry, timber floating, fishing and hunting. The aftermath of World War II and the subsequent partisan movement and wave of deportations left many farms empty. Although little has survived of former settlements, you can still spot old trees and apple orchards as well as ruins (crumbling foundations, cellars and such) of farmsteads that once stood in these places. Today, the largest villages are Riisa, Sandra and Tipu. 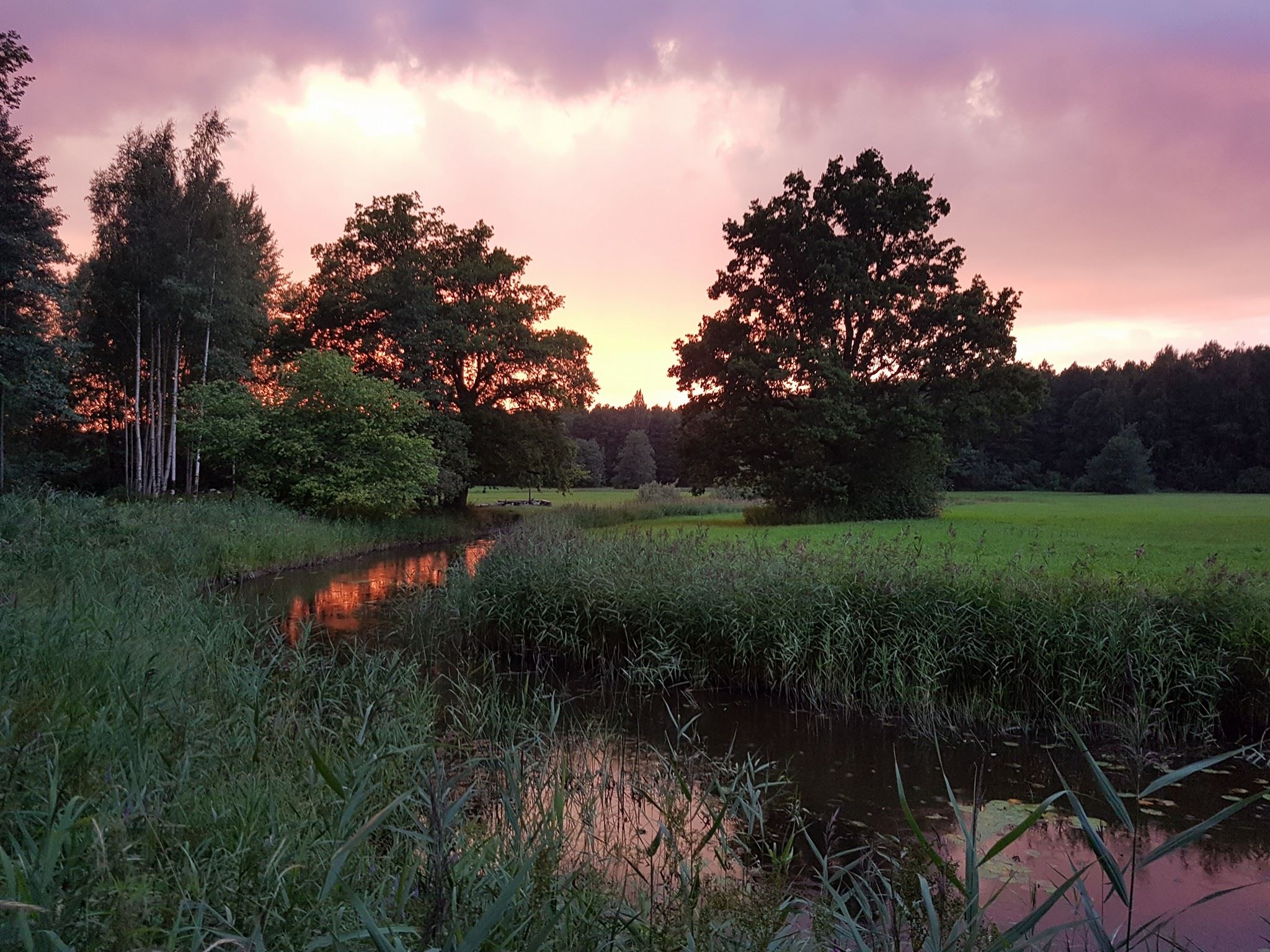