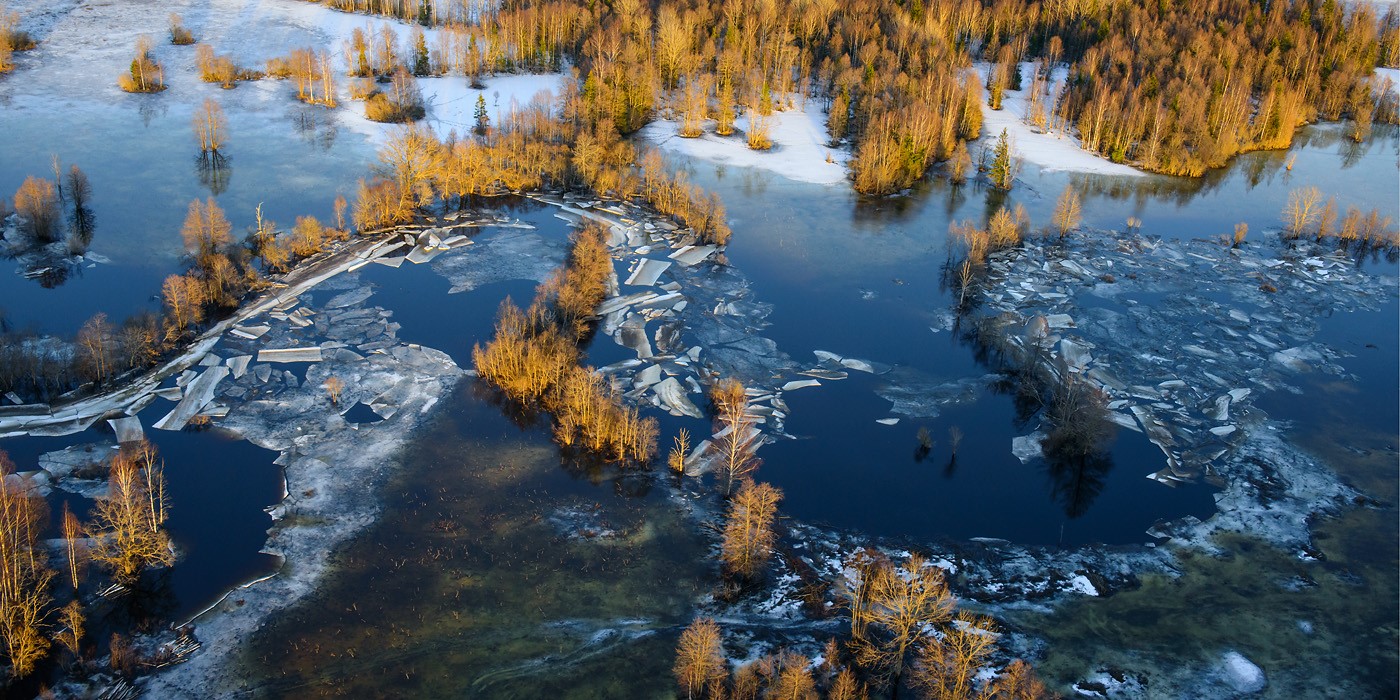 The Soomaa National Park protects the bogs, floodplains, forests, habitats of protected species and cultural heritage of the southwestern part of interim Estonia. The largely flat terrain of the national park that differs only in the south is the former bottom of the lake formed from the continental shelf between the glacier and the Sakala Upland.

The typical landscape feature of the national park is bog plains, separated by rivers flowing in their natural bed.  The local natural phenomenon of Soomaa is floods that are known as the fifth season of Soomaa and can cover 17,500 hectares.

The total area of the national park is 39,884 ha, of which 51% are bogs, 5% are floodplain grassland, 0.5% is cultivated farmland and the rest is different forests.

Since 1989 Soomaa with its massive bogs is also designated as the internationally Important Bird Area or IBA. In addition, since 1997 the Soomaa National Park belongs to internationally important wetland or Ramsar areas and since 2004 is part of Natura 2000, the pan-European network of protected areas as natural and bird site. 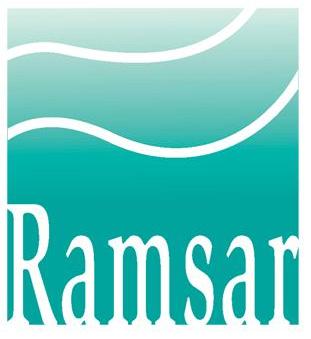 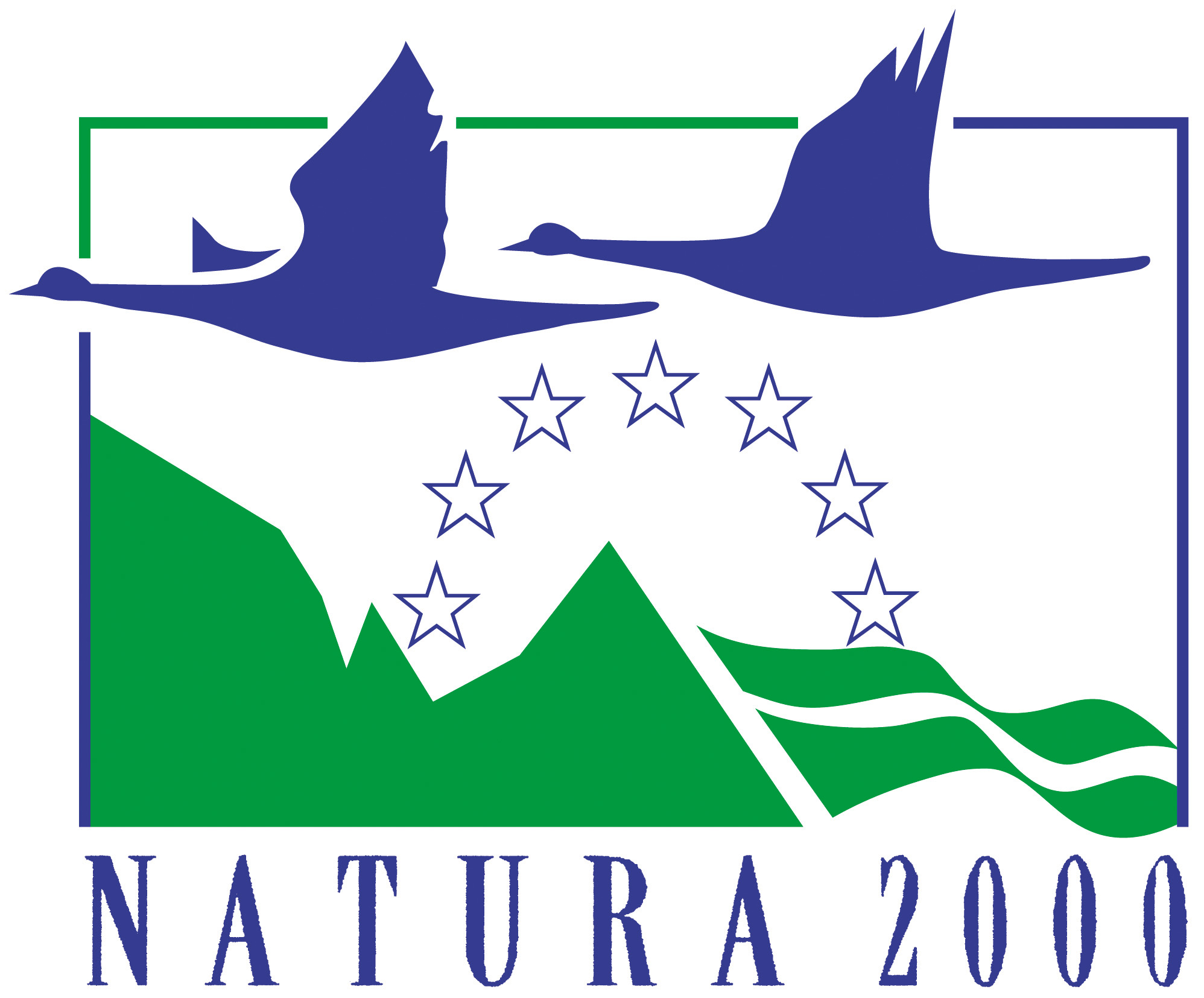 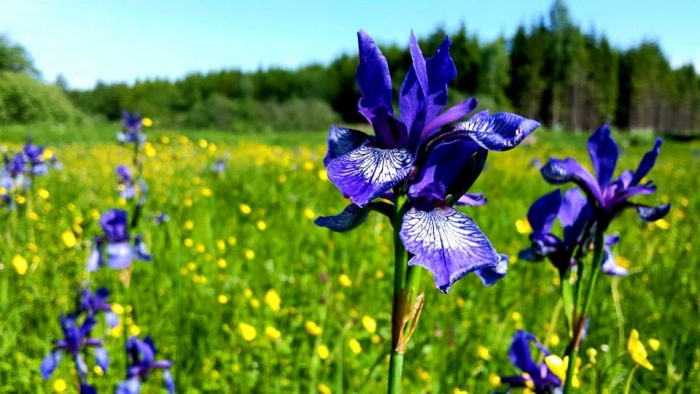 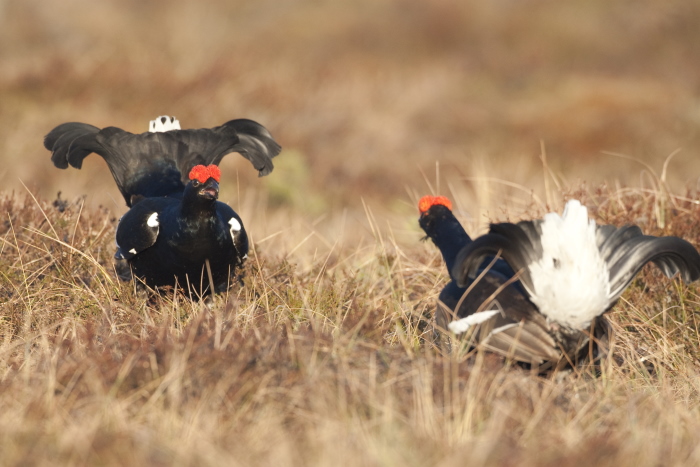 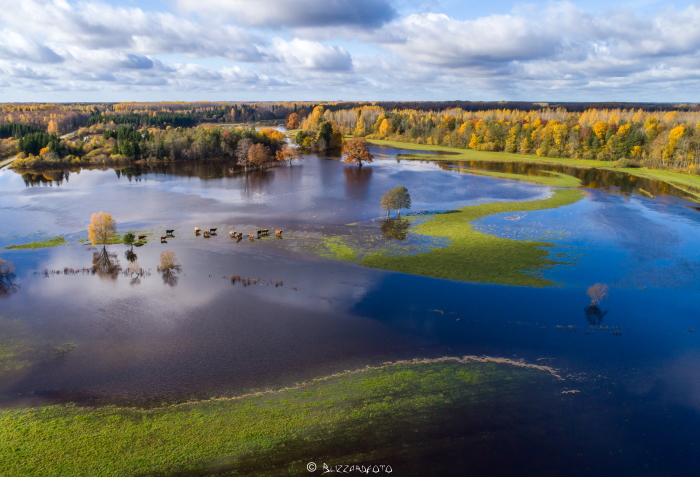 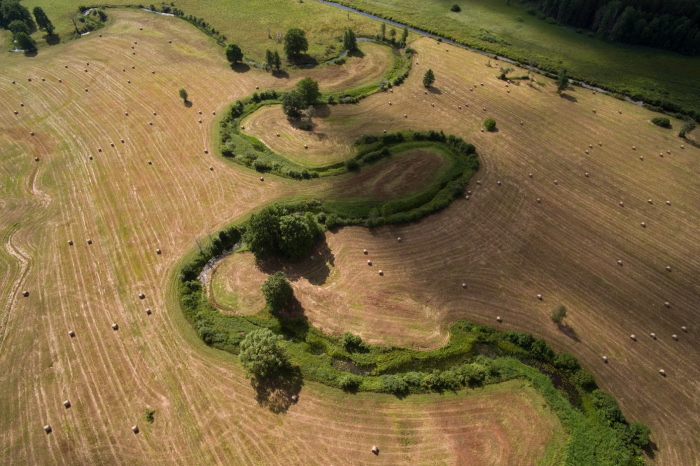 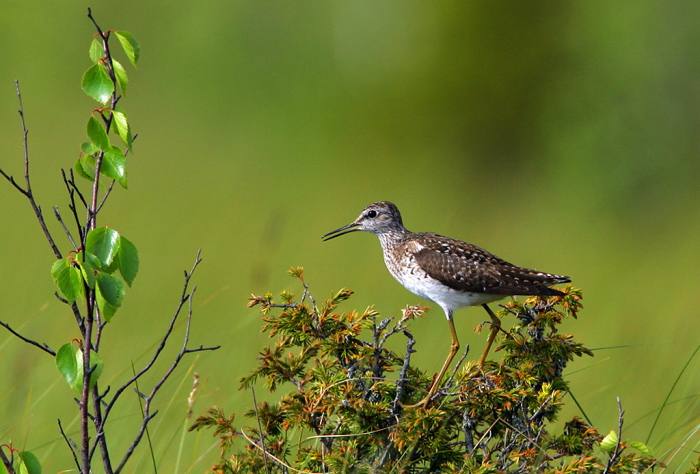 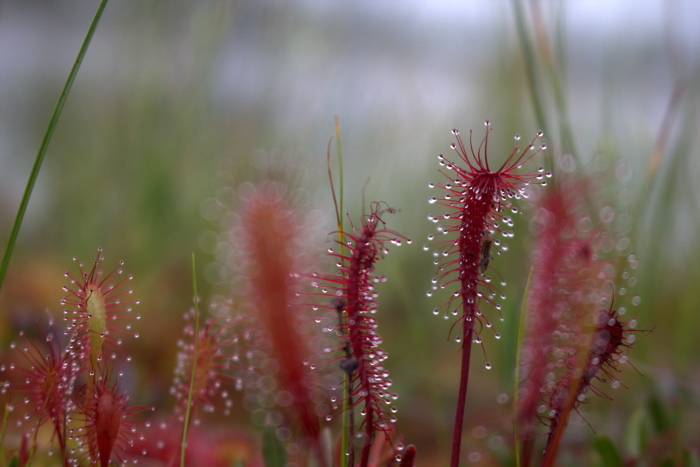