The landscapes of Matsalu National Park are very diverse. Matsalu is characterized by clear coastal areas, where people and nature have been acting side by side in balance for years. Because of that, it features some semi-natural communities that have almost disappeared in the rest of Europe. Matsalu is home to the largest broads in northern Europe, Europe's most extensive coastal grasslands and alvars, a typical sight in Western Estonia.

The Matsalu National Park has nearly 3,000 hectares of coastal meadows. These low-grass coastal meadows are a habitat, in addition to Europe-wide endangered birds such as the southern dunlin, the ruff, the black-tailed godwit. The most important goal of the national park is to ensure the continuation of traditional agriculture (mowing, grazing) in the coastal areas of Matsalu. This habitat can be best viewed from Keemu and Haeska observation towers and the coastal meadows around Põgari-Sass, Teorehe, Metsküla or Mõisaküla. 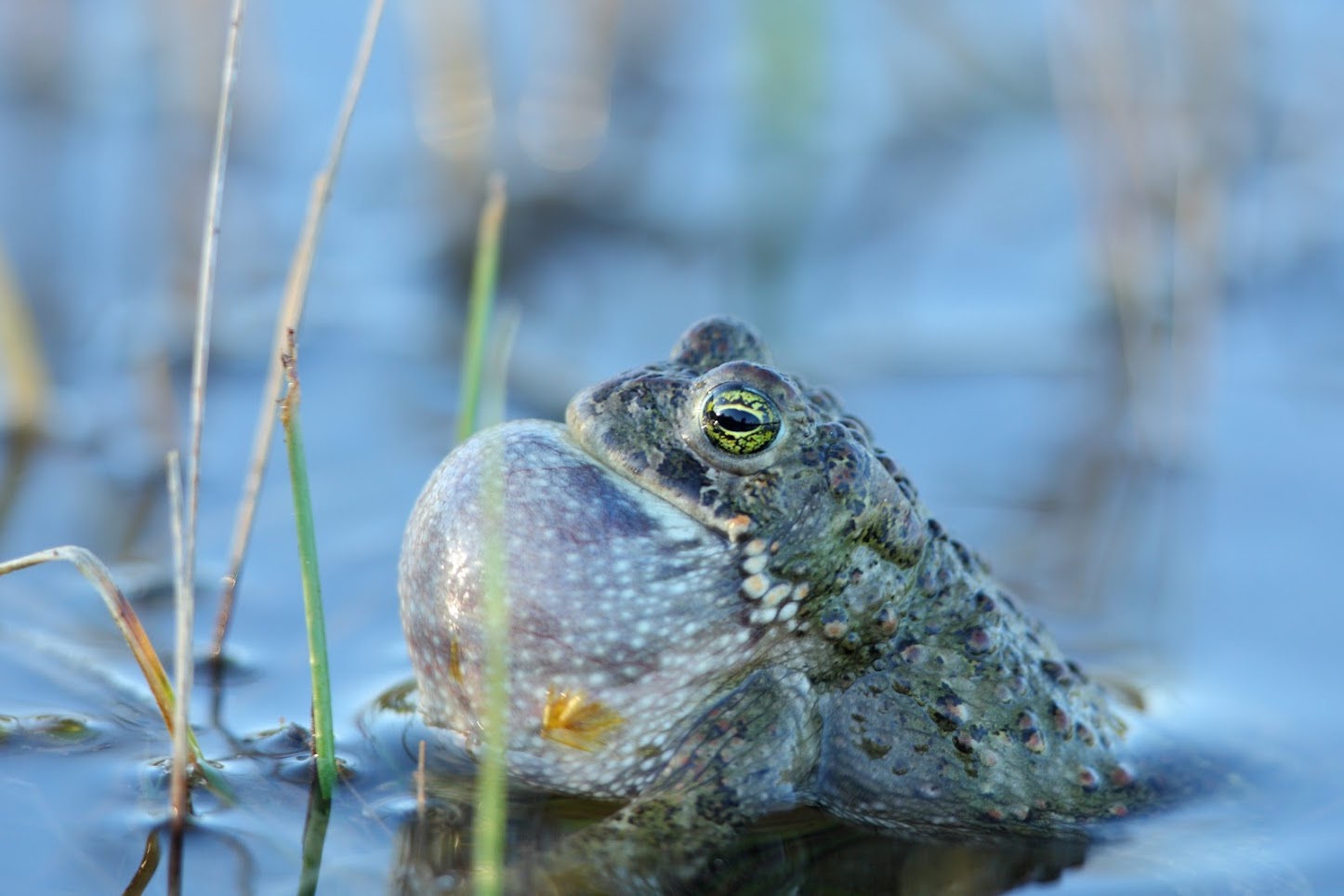 In the eastern part of the national park is Europe's largest maintained clear flood plain of ​​4,000 hectares. Annual flood in the lower courses of the Kasari River is a real spectacle. Flooded broads are an important stopover area for waterfowl - swans, geese and ducks. Flood plains can be seen from the Kloostri and Rannajõe observation tower and around the Kasari bridge.

In the eastern part of the Matsalu Bay and in the western part of the Kasari delta is Estonia's largest reed banks with an area of ​​approximately 2,000 hectares. To see the reed banks, visit the Penijõe or Suitsu observation towers. In April and May, one can hear exciting nighttime voices in Matsalu reedbed. Great bittern, Savi’s warbler, different species of warblers, spotted crake and water rail can all be heard here. 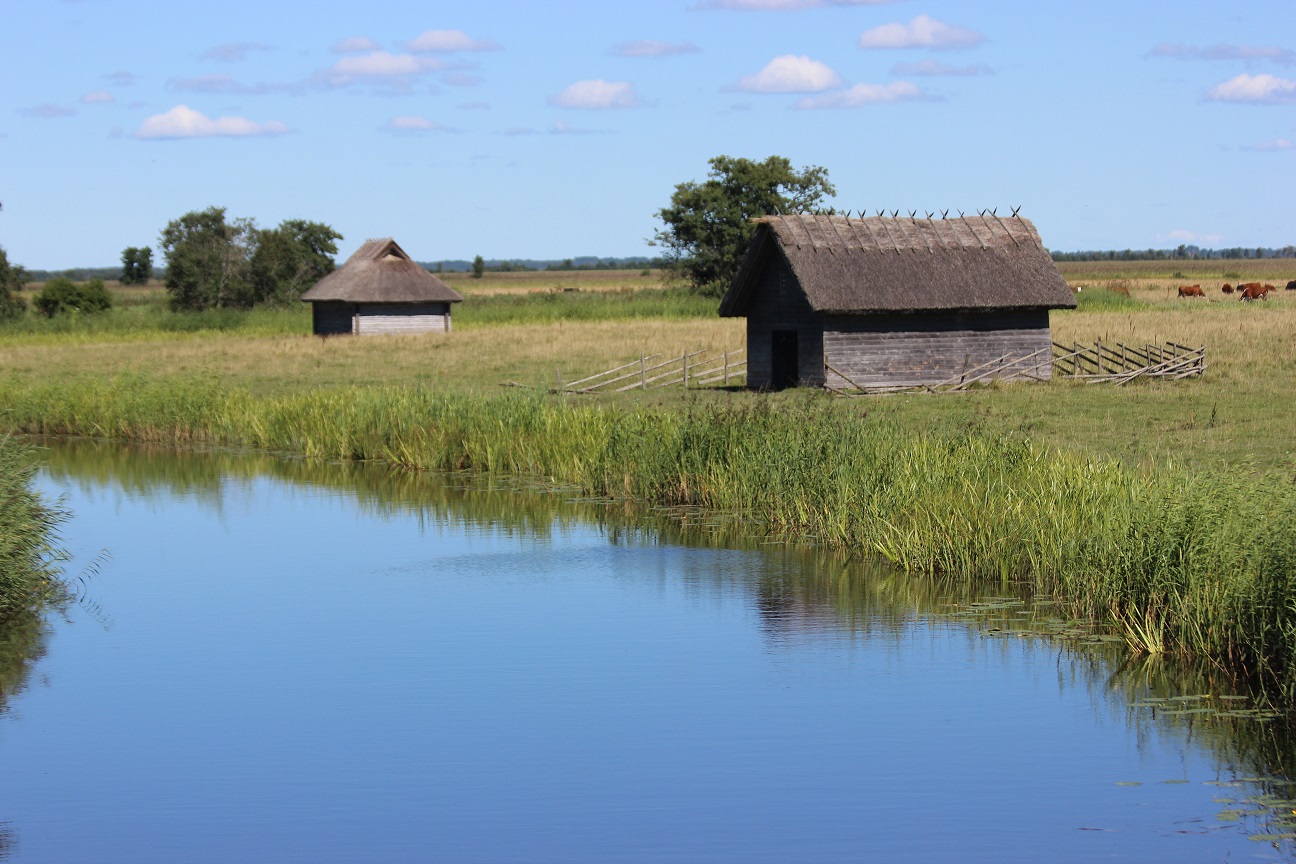 View to the Suitsu river and huts. Photo: Nele Sõber

Almost fifty small islands are located in the Väinameri. On the small islands, there are bird colonies where gulls, sternas, mute swans, greylag geese, velvet scoters, common eiders, Eurasian oystercatchers, common ringed plovers, etc are nesting side to side. There are also some small islands in the Matsalu Bay. The bird variety of these small islands can be watched from the Keemu or Haeska observation towers from a distance.

Matsalu forests are forests of deciduous trees that have formed when former forest meadows and pasturelands are overgrown. Wooded meadows can be seen in Kirikuküla near Penijõe. Forests can be studies on the hiking trails of Salevere, Salumäe, Suitsu and Kiideva.