Throughout history, the landscapes of Matsalu have been shaped by human activity. In ancient times, farmers and those raising livestock readily used dry land that emerged from the sea. Over the centuries, human activity has given rise to open cultural landscapes and meadows rich in species. Culture as a factor affecting people’s way of life also depends on the local natural conditions. Here, landscapes are enriched by old stone fences and low-lying farmhouses with thatched roofs made from reeds. Livelihoods come from fields, fishing, reed-gathering and crafts. To attentive observers, the landscapes here tell many stories of times gone by. Ancient hoe-cultivated fields as well as settlements and burial sites are signs of early human activity. Slide, healing and sacrificial stones, as well as sacred trees and sites, speak of the worldview of former settlers. Remembering old work practices and types of land use helps us comprehend the co-existence of man and nature. The main purpose of protecting the national park’s cultural heritage is to ensure that we recognise the value of human activity, give it meaning and are able to apply it in the modern world. Visitors can learn about the region’s cultural heritage at Hanila Museum (which is named after August Tampärg), Lihula Museum, Matsalu Nature Centre and Rõude Village Hall.

Traditional methods of farming and raising livestock. In the 20th century, the average size of farmsteads on manor estates was around 20 hectares, and there were typically a few cows, horses and pigs and up to 10 or so sheep and chickens. Farmers usually grew only enough food to feed themselves and their families. Fishing provided an additional food source and the little that may have been left over from a catch was sold. In spring, livestock usually grazed on the shore, after the hay-making period in hayfields and elsewhere; arable land was used to cultivate grain, potatoes and flax. Grain was milled locally, and village landscapes were dotted with post mills which have since perished. Modern-day cultural landscapes originate from the Soviet period, when agriculture was dominated by collective farms.

Crafts. Simpler clothing and everyday items were typically made locally on farms. For more advanced designs, people would turn to specialised craftsmen in their own village or in nearby villages. In the southern part of Lääne County, an abundant heritage of textile items has been preserved – for example, folk costumes and carpets decorated with floral embroidery, and woven checked blankets. 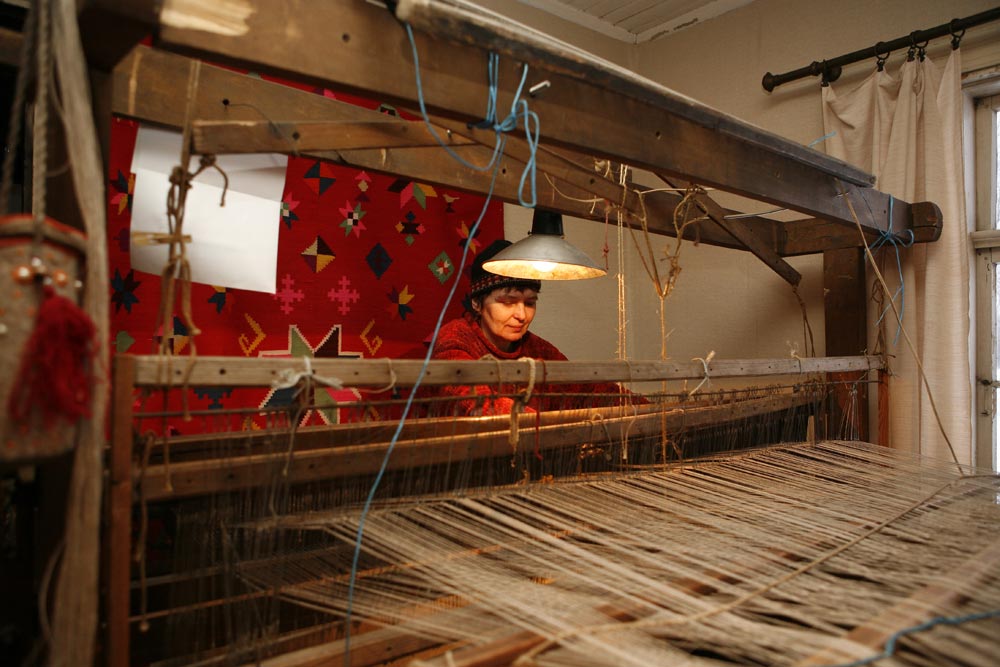 Fishing. Matsalu basin, significantly affected by fresh river water as well as salty sea water, has provided its inhabitants with a source of livelihood through fishing in rivers and reed beds, as well as offshore. In each area, slightly different fishing gear and methods were used.

Built heritage. All of the manor ensembles in the national park are of different styles and vary as to the degree they have been preserved. Threshing-room dwellings were built until World War II and a great number have survived to this day. Similarly to the farmers who migrated to Matsalu, builders were often from Muhu Island, which is why older architectural structures sometimes exhibit certain elements characteristic of said island. Another local feature is using timber from deciduous trees (especially oak) for making log walls. Intangible cultural heritage. Also, the oral traditions of the inhabitants of Matsalu region require preservation: documented work practices; skills; folk songs and stories; folklore and myths; place names; and more. This region stands out for its great number of healing trees and stones as well as natural sites to which a specific meaning was assigned. 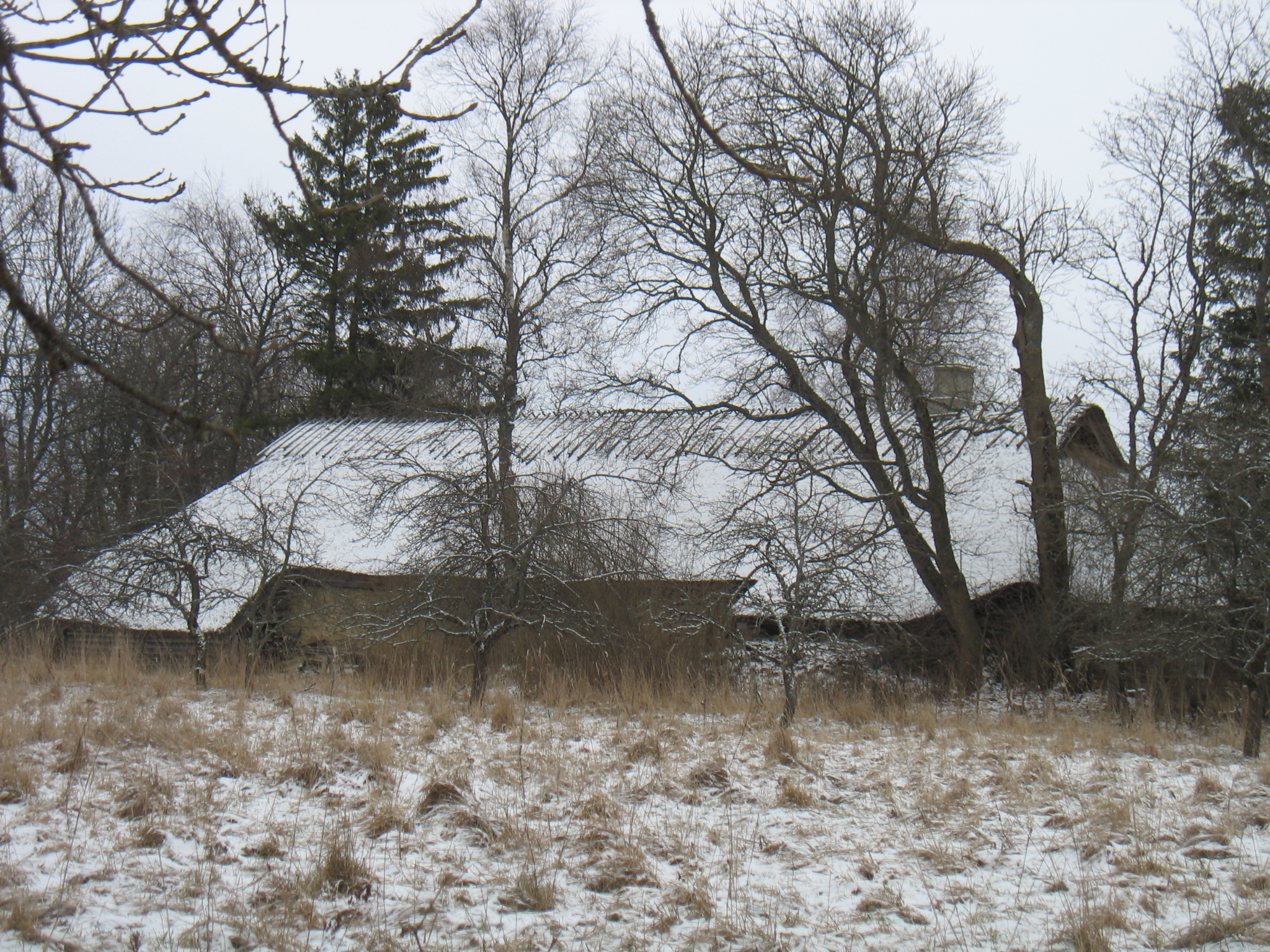 In the case of questions, opinions or communications concerning the area of ​​cultural heritage, please contact: Krista Kallavus, tel +372 472 4230, +372 522 6139, krista.kallavus@keskkonnaamet.ee