The highest and most prominent part landscape-wise of the Haanja Upland has been known as a tourism region since the 1920s. The most famous sightseeing objects are the Suur Munamägi, the Rõuge Primeval Valley with its picturesque lakes, the Kütiorg Valley, the Vällamägi Hill and Lake Kavadi.

The buildings of Rogosi castle manor in Ruusmäe of the 18th–19th century are of archaeological interest.

Haanjamaa with its hilly landscape is a valued training and competition area for the athletes of many sports. Several known competitions are held in the territory of Haanja Nature Park: Haanja ski and bicycle marathon, Haanja 100 events, international endurance riding competition; passing the trail of Snow Lynx (Lumeilves) is well known. The Snow Lynx trail joins 20 peaks of the highest absolute height. The area has many designated and described nature study and hiking trails. 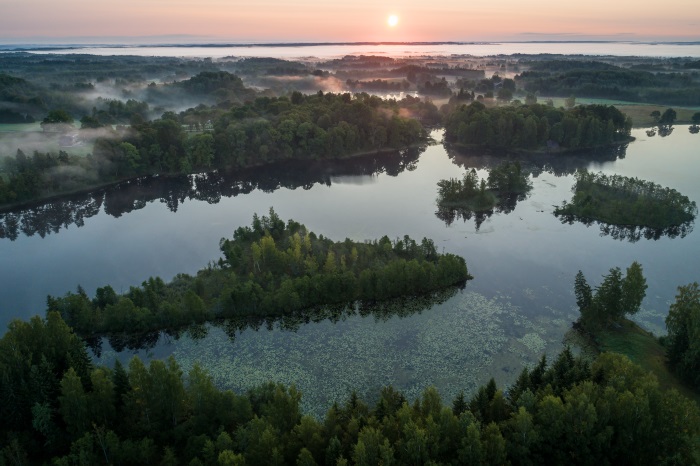