Natura 2000 is the European network of protected areas (consists of the conservation and bird areas), the purpose of which is to ensure the protection of rare or endangered birds, animals and plants and their habitats.

Estonia’s Natura 2000 sites were selected by the time when Estonia became member of the EU in 2004. As an EU member state, Estonia must maintain the preservation of natural values ​​in Natura 2000 areas.

In order to ensure the protection of nature values ​​protected by the Natura network, management plans must be drawn up for the areas in which conservation activities are planned. 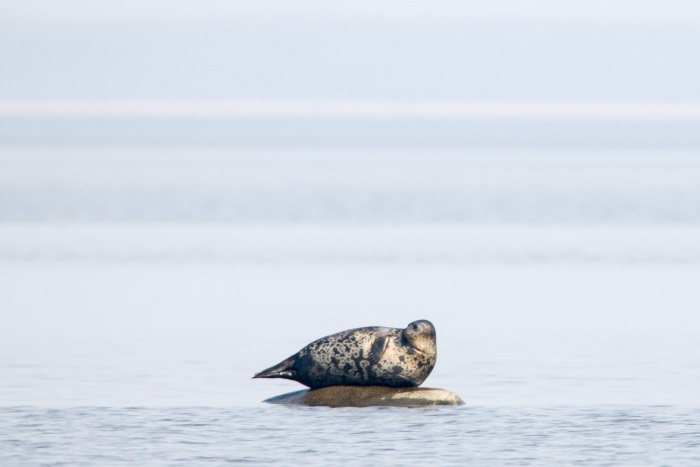 The Ramsar Convention is an international agreement on the protection and use of wetlands. Estonia joined the Ramsar Convention in 1993. Previously, the list of Ramsar sites included the Matsalu Nature Reserve, which was added in 1976 as part of the USSR. According to the Ramsar Convention, wetlands include marshes (both natural and artificial) and water areas, both with standing and flow water, permanent or temporary, freshwater, brackish water or salt water, including marine areas with a depth of less than six meters. Originally, this agreement was specifically designed to protect waterfowl birds and create for them a network of shelter sites. However, while the text of the Convention was being drawn up it became clear that the protection of wetlands as a living environment is equally important.

The purpose of the Berne Convention is to preserve European wildlife and natural habitats and promote international cooperation for the protection of the environment, with a particular focus on the protection of endangered species, including endangered migratory species.

HELCOM or the Helsinki Commission Convention is an agreement for the protection of the marine environment of the Baltic Sea Area, concluded in 1995. The creation of a network of protected areas in the Baltic Sea, whose protection must be guaranteed by national safeguards, is important in the area of ​​biodiversity. Estonia ratified the convention in 1995.

IBA areas include important bird areas that are designed to ensure the survival of viable bird populations around the world. IBA areas are designated by BirdLife International, an international bird protection organization. As birds are often indicator species of good biodiversity, despite the fact that IBA areas have been selected based on bird species, their protection also contributes to the protection of biodiversity. There are 64 IBA areas in Estonia.

Compliance of zones of Estonian protected areas with IUCN categories: