The development of protected areas in Estonia began on August 14, 1910, when on the private initiative of the local lighthouse manager Artur Toom the Riga Society of Nature Explorers declared the Vaika Islands (currently Vilsandi National Park) a wildlife conservation reserve. This event laid the foundation for the history of Estonian protected areas.

The Nature Conservation Committee of the Society of Nature Explorers of the University of Tartu started to work on the creation of protected areas since 1920 and started to draft a new law protecting nature conservation. However, because of mainly economic reasons the law drafted in 1929 was shelved for several years. 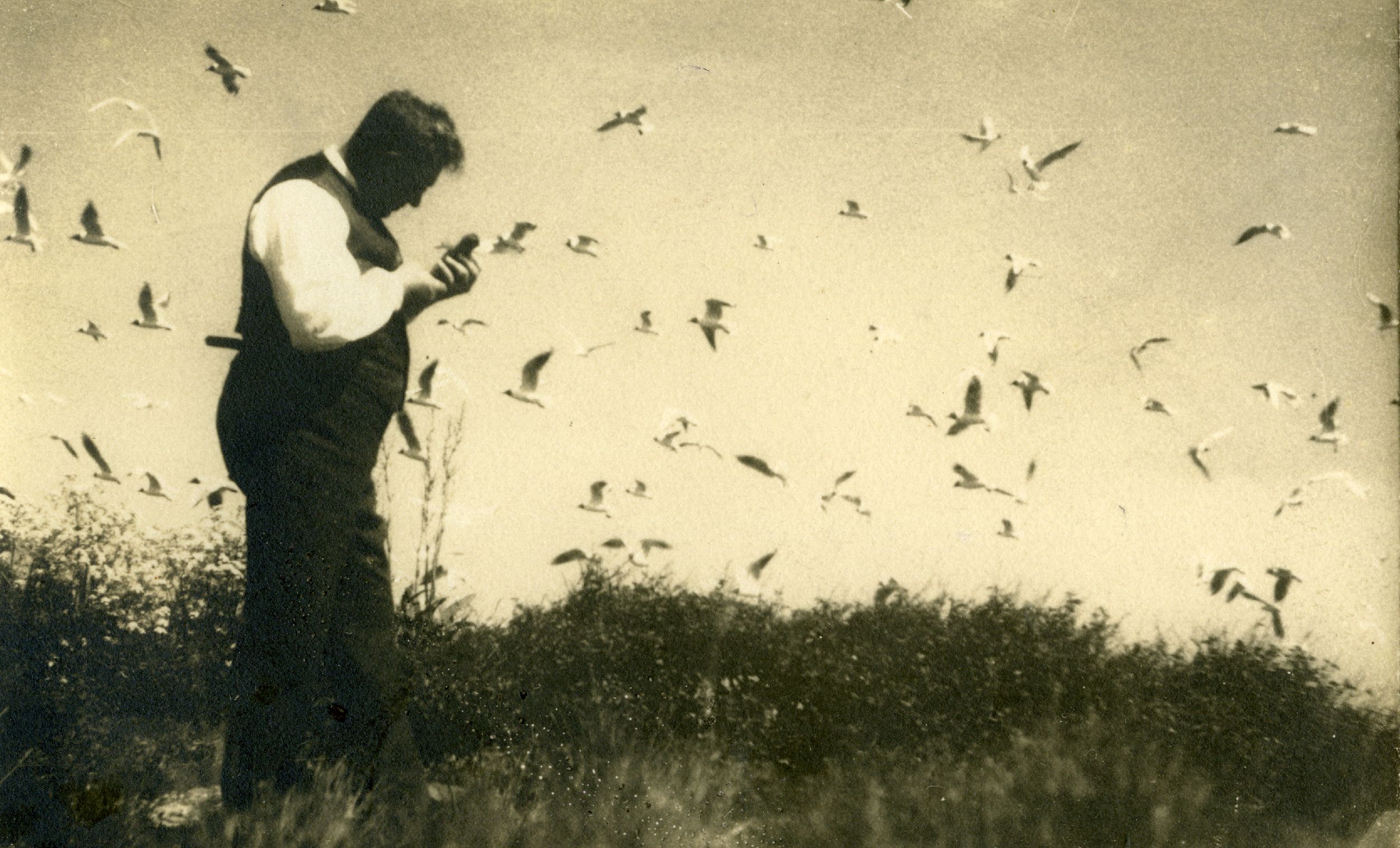 After World War II, a new nature conservation act was adopted in 1957 and four state locally managed protected areas (Vaika, Viidumäe, Matsalu, Nigula) and 28 other protected areas were established by the government decree.

After Estonia regained independence in 1991, the country’s nature conservation system was restructured.

In 1993, the Soomaa and Karula national parks were established and the Vilsandi nature reserve was expanded and redesignated as a national park. Estonia joined the Berne, CITES and Ramsar Conventions.

In 2004, Estonia became a member of the European Union and on May 10 adopted a new nature conservation act, which introduced the designation "conservation area" as the term of a new protected area. The network of protected nature reserves in place in Estonia was supplemented and harmonized with the European Union's Natura 2000 network under the Birds and Habitats Directives. In the same year, the Matsalu Nature Reserve was re-designated as a national park.