Vormsi Island that is geologically a bit over 3,000 years old can be conditionally divided into three terrains.

Vormsi is characterised by a long and extremely articulated coastline (over 100 km) that has various beach types represented on it. Saxby cliff that has massive pebbly embankments outcrops on the western beach of Vormsi. The most noteworthy of the coastal terrains is the Rumpo Peninsula with the shallow bays of Hullo and Sviby and islets on the southern coast. Unique lichen communities are located there, but the migration of water and coastal birds can also be observed.

The Austurgrunne Cape extends far into the sea on the northern coast of Vormsi. The fact that the coastal terrains used to be located in the border area of the Soviet Union that protected the coast from full building and other uses has partly supported the preservation of the naturalness of the coastal terrains. The coastal lagoons and lakes formed from former shallow loughs as a result of the uplift are a part of the coastal terrain. Bays, islets and coastal lagoons are good nesting places for migrating birds. The whooper and tundra swans and barnacle geese stop in the maritime area during spring and autumn migration. The Arctic and little terns nest on the islets of the Hullo Bay, the Eurasian bittern, greylag goose and western marsh harrier in the reeds on the coast and lakes. Lake Prästvike is a habitat for the yellow-spotted and dark whiteface. 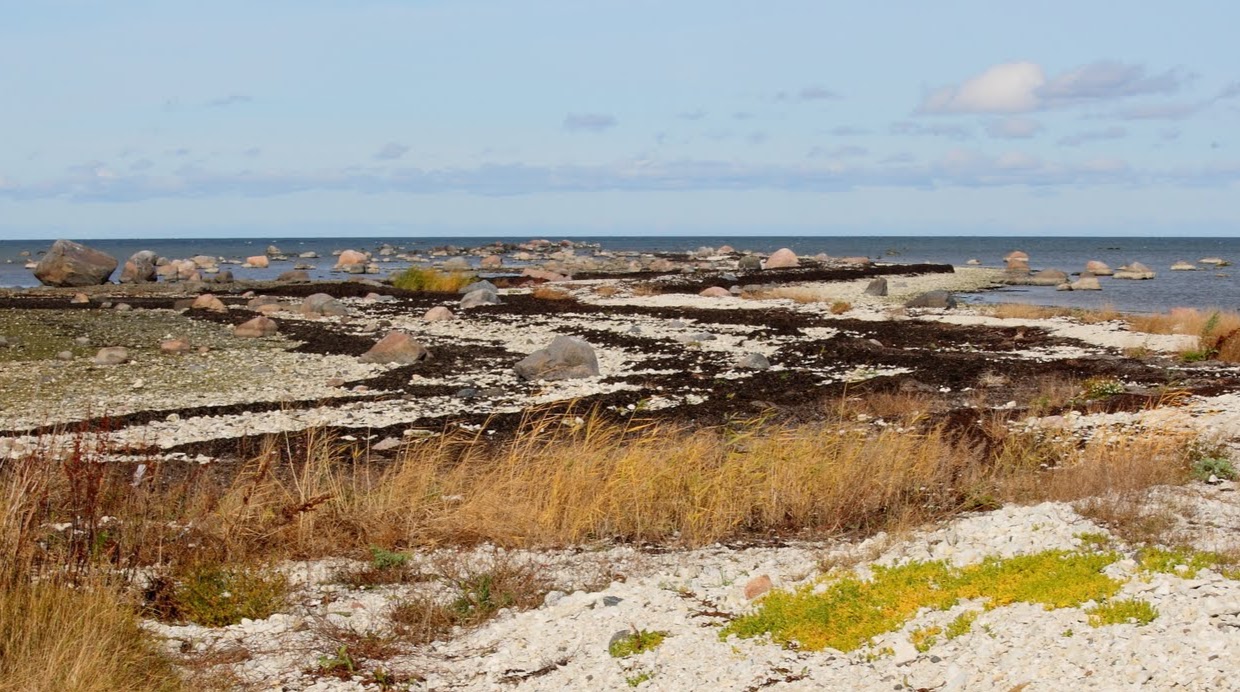 The forest and marsh landscape

Different forest types from dry alvar forests to swamping and deciduous forests and bog woodlands are represented in the reserve. The openness of the landscape on the island of Vormsi has significantly decreased during the last one hundred years due to former pasturelands and meadows falling out of use and the increase of forest areas. The forest is a habitat for a large avifauna, also including several white-tailed eagle couples.

Geologically, Vormsi is a quite young island (about 3,000 years) and, therefore, the bog is still developing, the peat layer is thin. Although the area of the bog is small, it is an important part in preserving the diversity of the landscape and the wildlife.