Puhatu bog is the largest bog area in Estonia. The banks of the River Poruni, which run along the edge of Puhatu bog, host valuable forest sites, similar to “virgin” forests. The Puhatu and Agusalu bog system is one of the very last extensive transitional bog areas in Estonia.

Both, Puhatu and Agusalu bog systems are host to the only continental dunes (or “kriivas”) in Estonia. The kriivas vary sharply between small swampy areas, forming striated landscape patterns, to high and steep sand ridges, which are like bridges in otherwise a hardly accessible swamp landscape. The kriivas are covered by ”virgin”, mainly dry boreal pine forests.

The Ratva bog area is where bog conservation in Estonia first began, in 1938 a strict nature reserve for the protection of eagles was established there.

The longest coastal sands and dune system in Estonia (40 km) is located on the northern shore of Lake Peipsi. It is called “singing sands” as they make a sound when touched or walked upon.

The River Narva has the largest run-off in Estonia. Between Vasknarva and Karoli (the upstream of the river) have formed a unique landscape of lush flooded meadows and terminating distributaries.

Kurtna kame field has the highest density of lakes in Estonia– altogether there are almost 40 lakes. Some of them are particularly valuable as they are hosting very rare species, for example Lake Valgejärv.

The Mäetaguse oak grove is one of the northernmost oak groves in Europe. Oaks in this region are approximately 300 years old, they have wide crowns and are full of diverse biota.

Esker of Iisaku, is one of the highest eskers in Estonia. Täriere Hill is the highest part, which stretches approximately 94 meters above sea level. The rare Flying squirrels resides there. 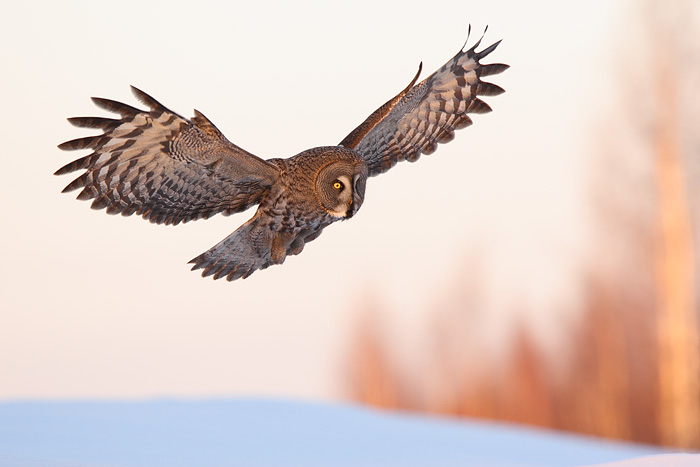