Alutaguse is a border area in many senses. Estonian, Russian and Votic cultures, languages and religions have met and mingled here throughout the centuries. Until the 14th century this area was mainly populated by Votes, with their large tumuli burial mounds situated in Jõuga. In the course of time Votes mingled with Russians at the Narva River and with Estonians in the middle of Alutaguse. An original ethnic group called Poluverniks  was formed in the vicinity of Iisaku, but they are now extinct. In addition to the myths about Kalevipoeg, folklore is rich in its depiction surrounding the Virgin Mary, the Russian hero Dobrõnja, the grand duchess Olga, the Great Nordic War and Charles XII of Sweden, whose golden carriage had sunk to the bottom of Lake Jõuga. Around Mäetaguse and Kuremäe one can find historical stone offerings. In Metsküla, one can find a smelter, which had been in use for the longest time known to Estonians. In Vasknarva, in the head of the River  Narva there are cater-corner dams known locally as „buuns” , which are a unique feature in Estonia. 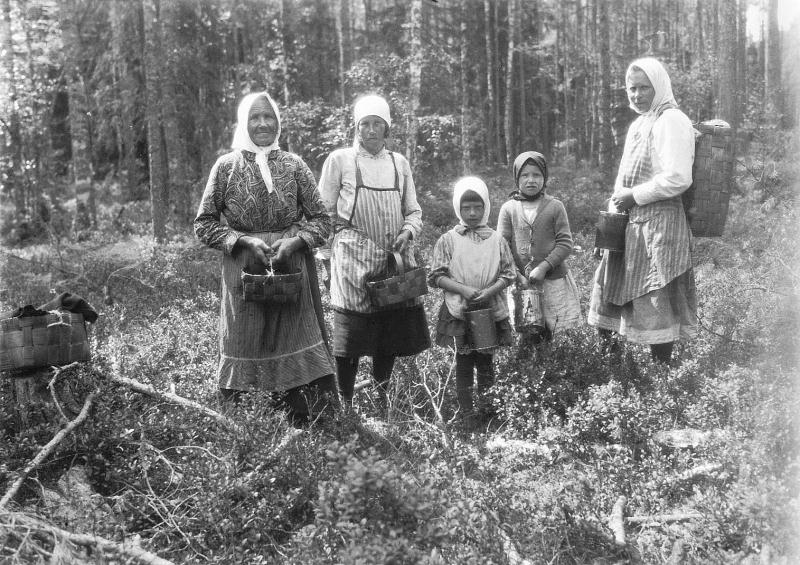