Emajõe-Suursoo emerged above the ancient Bay of Peipus. The reason for this occurrence, for it becoming a bog, is the water in Lake Peipus that slowly flows in the southern direction due to the rising ground. The surface of the bog is usually only 1–2 metres higher than the average water level of Lake Peipus. There are about 80 mineral (bog) islands in the maremma that have developed from sandy beach ridges and eskers. Most of the old beach ridges are buried underneath a peat layer. All three stages of bog development are represented in the reserve: most common are fens, then bogs, from which Jõmmsoo, Varnja and Pedaspää bogs are the most known, and there is also a marsh in the reserve – Meerapalu marsh.

The River Emajõgi, its tributary Lake Ahja and distributaries Koosa and Kalli divide the maremma into different bog areas by age and appearance. The rivers have a small stream gradient, are deep, enlarged like a lake at places and the direction of the flow changes at some sections depending on the water level in Lake Peipus.

There are 8 lakes in the maremma, the largest of them are Lake Koosa (282.7 ha) and Kalli (198.7 ha). The rest are bodies of water with an area under 100 ha. The lakes have a muddy or peaty bed, are up to 2 metres deep and contain lots of vegetation. All of the lakes connected to the rivers and Lake Peipus are valuable spawning grounds for the fish of Lake Peipus.

The biota in the reserve is characteristic to an unaltered natural scenery. The large and almost deserted area is a valuable nesting and stopping spot for water and marsh birds. At least 176 bird species have been seen in the reserve, 77 of them are under protection. The birds connected to our landscape – the white-tailed eagle, osprey and golden eagle – nest here, but also the black grouse, spotted crake and Eurasian bittern. It is known from earlier that the greater and lesser spotted eagle nested also in the reserve.

The special type lakes and rivers in the reserve are important spawning grounds and habitats for 35 fish species. The most common of them are the common and white bream, common roach, ide, European perch, zander, Eurasian ruffe and northern pike. From the protected species, the asp, wels catfish, spined loach, European weatherfish and European bullhead are represented here. Fishing in the reserve is restricted during the spawning period and in the spawning grounds of some species.

In the Peipsiveere Nature Reserve, including the Piirissaar Island, nine amphibians have been found, the rarest of them are the common spadefoot and the European green toad. The European green toad was last seen in 2006 though. From the reptiles, the Eurasian viper, grass snake and common lizard live here, also from the protected species, the broad water-beetle (Dytiscus latissimus), water beetle (Graphoderus bilineatus), conifer bark beetle (Boros schneideri), yellow-spotted whiteface and green hawker.

425 species of vascular plants are known to grow in the reserve, 27 of them have been taken under protection – it is possible to see the rare marsh gentian, leathery grapefern, creeping clubrush, bog orchid, Siberian iris and other protected plants here, for example. The cranberry reserves here are considered to be the largest in Estonia. 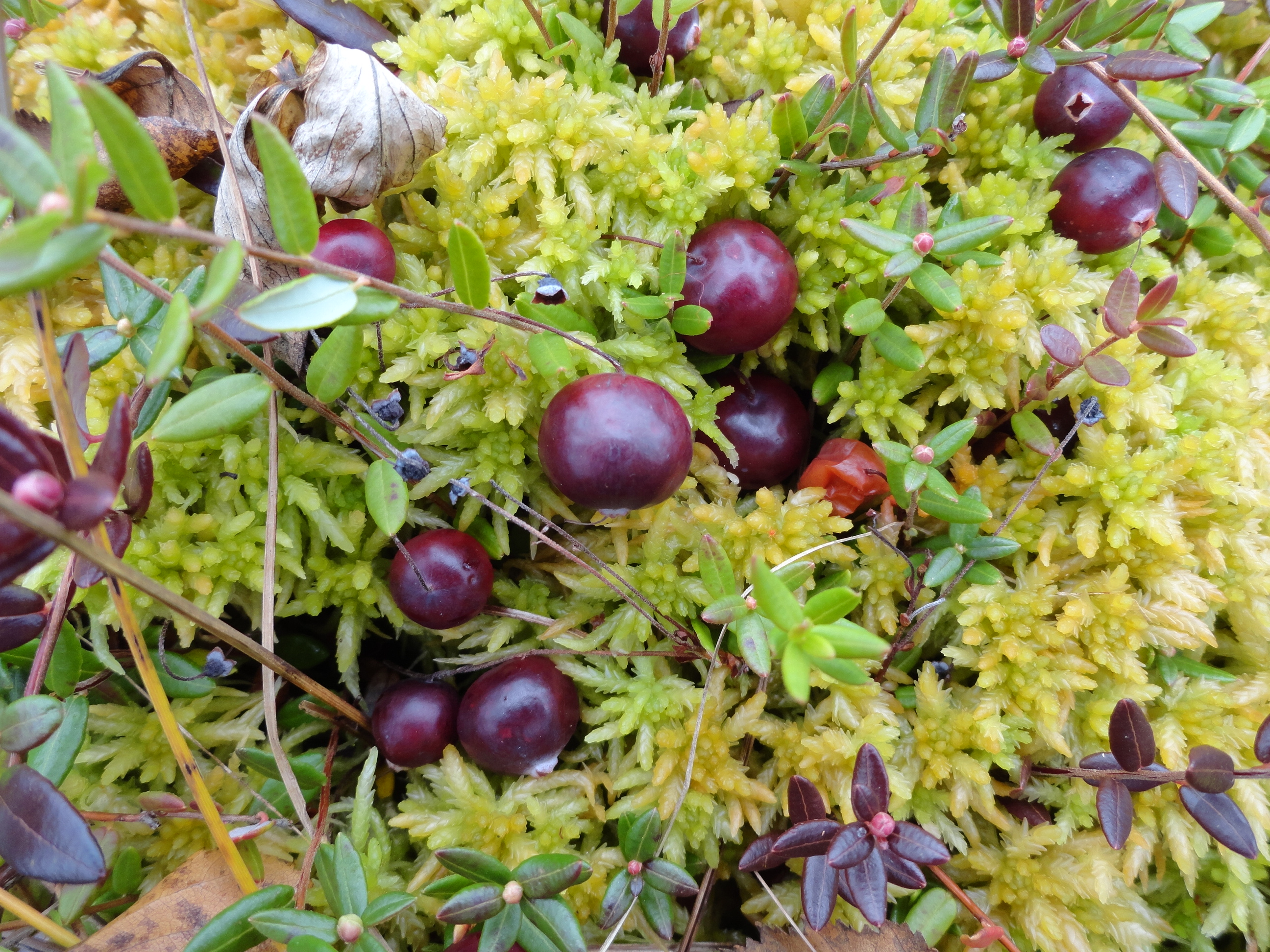