The oldest settlement finds of Tartu County, the Stone Age settlement sites by the River Emajõgi in Agali and Kullamäe are at this moment buried under a peat layer several metres thick. Many former farmsteads on bog islands are covered with a varied forest where one can find mighty ancient trees, former strips of wetland meadows by the rivers have become overgrown with willows and alders, winter roads that ran over marshes are barely recognisable. A unique village that is accessible only by water, the Praaga village in the delta of the River Emajõgi, has persisted.

Three kilometres from Kavastu, towards Lake Peipus, on the shore of the River Emajõgi, there is the national heritage site of the castle of Uus-Kastre with a moat that was built at the end of the 14th century to protect the Bishop’s castle of Tartu. The castle of Uus-Kastre (also castle of Varbek) was operational on and off until the Battle of River during the Great Northern War in 1704. In the end of the 18th century, the ruins of the castle were built into a tavern that was commonly called Kantsi tavern. The tavern was closed in the 1920s and the historical building was left to fall apart until the year 2001, when they started building the centre of Emajõe-Suursoo Nature Reserve on the ruins of the tavern. Until the year 2016, the values of the wetlands were introduced and educational activities about the nature were held in the building that was completed in 2004. At the moment, the building is closed. 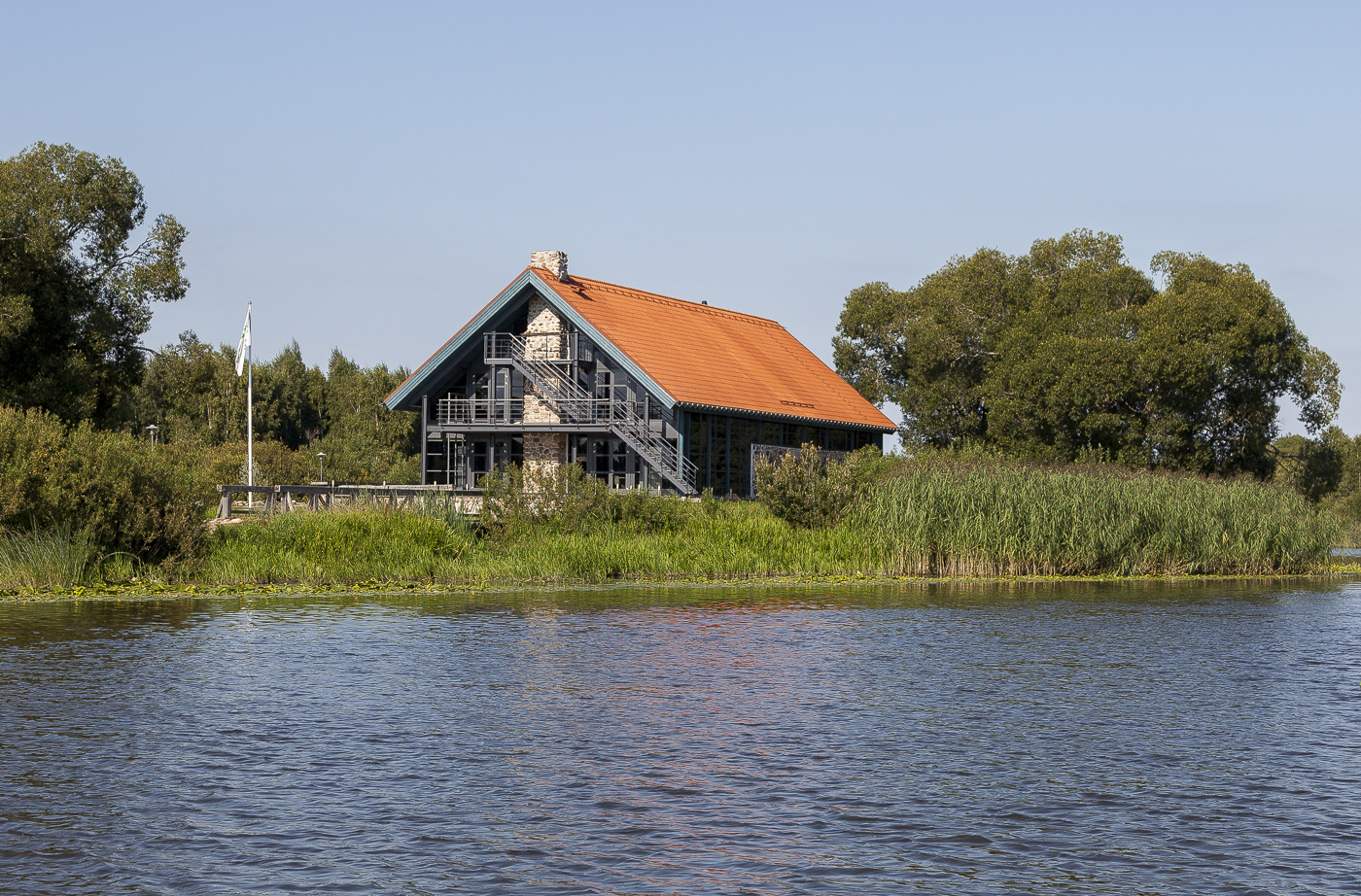 The River Emajõgi is the only river in Estonia that is passable throughout its length. The boggy banks have made it difficult to build docks on the River Emajõgi, which is why people used rafts in earlier times for crossing the river. Raft jetties were, for example, located in Rannu-Jõesuu, Reku, the town of Tartu, Haaslava and Kavastu, whereas the Kavastu Raft that was built in 1889 is still operational.

Barges that held, due to its round hull, lots of goods and also the crew, if necessary, have been used on the River Emajõgi and Lake Peipus to transport goods. Most of the barges were destroyed in the midst of World War II, when they were used as landing ships. Under the leadership of the Emajõe River Barge Society in Tartu, a new barge – Jõmmu – was built in 2006 after old drawings. 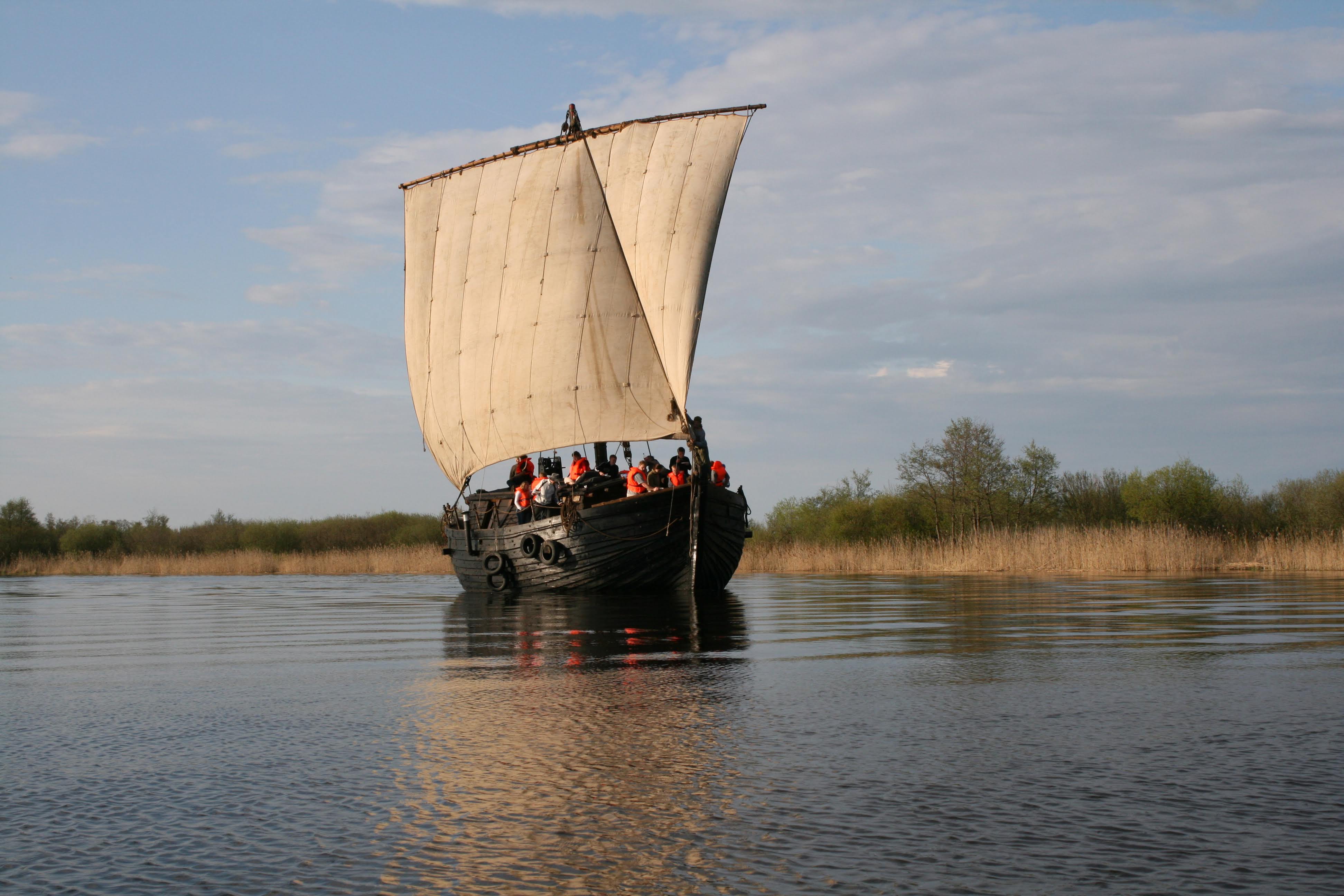