The area of the Piirissaar Island that is located in Lake Peipus on the border of lakes Suurjärv and Lämmijärv is nowadays only 7.5 km2, but it used to be considerably larger and more populous in the ancient times. It is known that in 1796, the area of the island was 20.1 km2. Nowadays there are the villages of Piiri, Tooni and Saare on the Piirissaar Island, but their built-up areas and port are not a part of the reserve. Porka village used to be in the northwestern part of the island, but it was swept away by a storm in 1862.

The Piirissaar Island is divided into two unequally sized parts by a canal with a north-southerly direction. The Swedes started building the canal during the Great Northern War in order to hide their ships. During the first Republic of Estonia, the canal was dug until the village of Tooni where a port was built. Work was continued during the Soviet era and the canal ended up dividing the whole island. The surface of the fen that lacks villages and is west from the canal is only 1–2 metres higher from the average level of Lake Peipus. However the eastern part of the island reaches about 5 metres above the average water level of Lake Peipus and all three villages on the island are situated in the northeastern part that is higher and sandier.

The abundance and biodiversity of different amphibians is the main reason why the Piirissaar Island was taken under protection. The status of the rare common spadefoot and the European green toad depends on the fate of traditional onion-growing. The onion and vegetable fields here are good terrestrial habitats for these species because they offer food and hiding places. 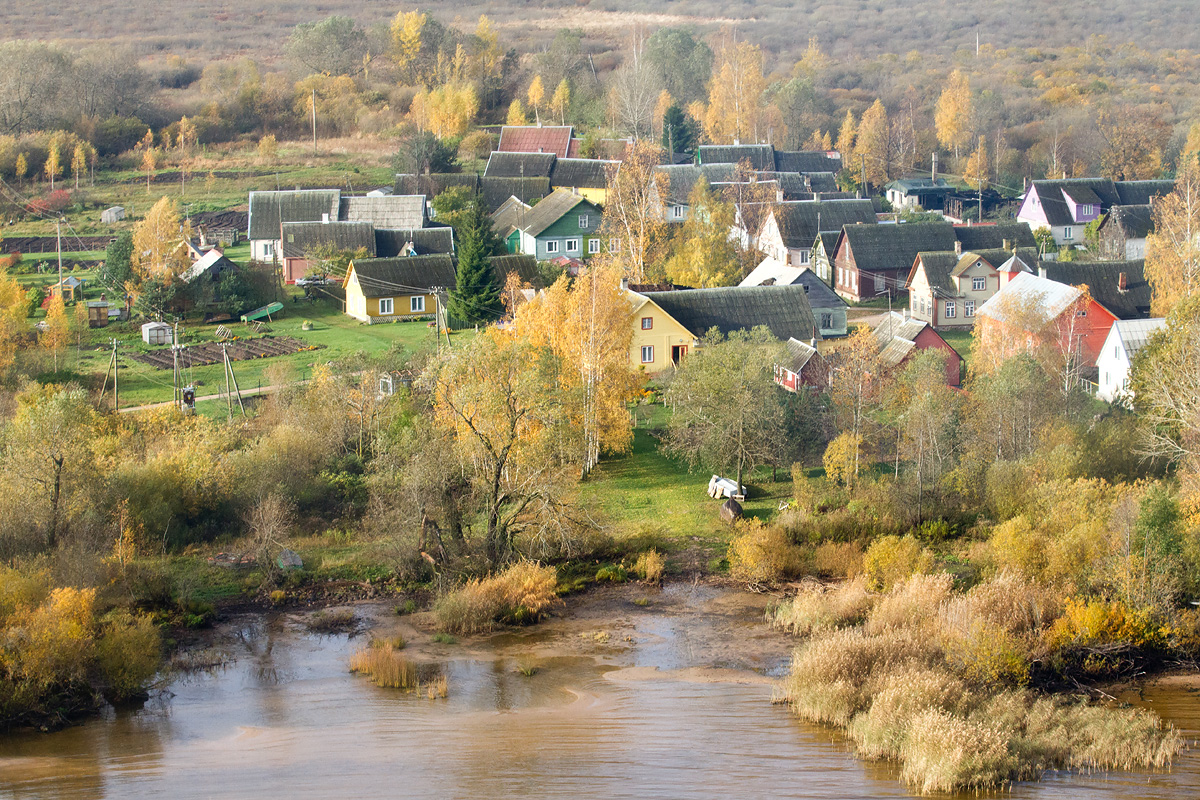 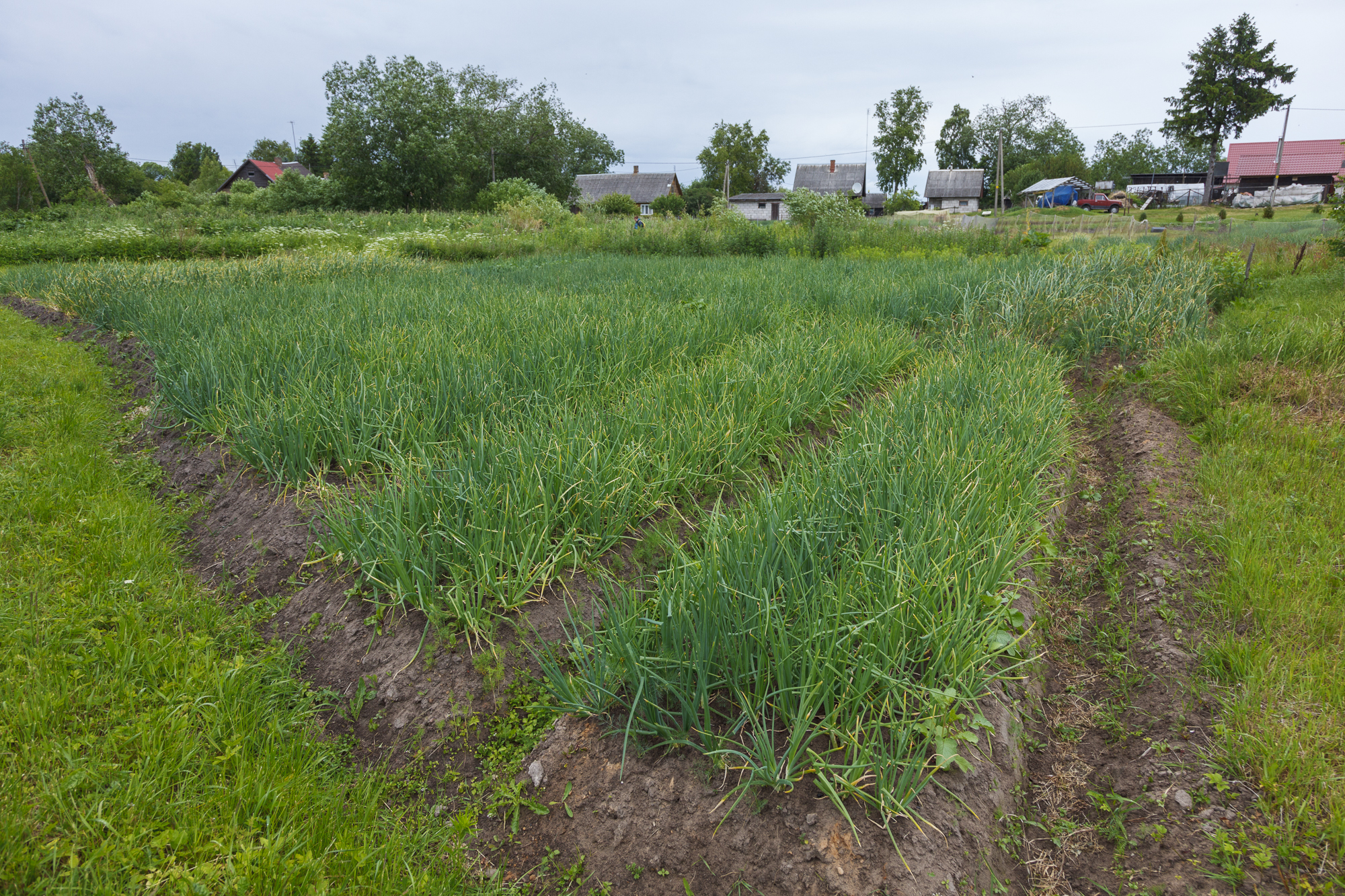