Central Kõrvemaa is more wooded, divided by rivers and streams, but Southern Kõrvemaa is swampier. Almost all forest types can be found in Kõrvemaa because the relief is very diverse. The Ice Age and the receding ice ridge have helped to shape the relief. Among other things, there are different coastal formations here that have been left behind by a former expansive ice reservoir: terraces, beach ridges and dunes. Narrow and high eskers that were formed by sediments gathering in the cracks in ice pass the whole area of Kõrvemaa as long ridges. The longest eskers are Matsimäe-Voose and Aegviidu-Jäneda. Sandy kame fields were piled up in areas where the ridge of continental ice stayed longer. The Mägede kame field is the highest part of Kõrvemaa. The Valgehobusemägi Hill that is the highest peak of the kame fields and the whole reserve reaches 106.2 metres above sea level. A species-rich deciduous forest grows on the kame field and it is possible to find, for example, the clubmoss and Eastern pasqueflower in the young forest planted on former fields.

Small drumlins, from which Tammsaare and Simisalu hills are the most known, give an appearance to the mostly swampy areas of Southern Kõrvemaa. There are fens, mesotrophic mire scrubs, larger and smaller bogs here. Sandy mounds-bog islands can also be found in swamps, these were used as places of refuge during the wars. The lower mounds are almost completely buried in peat.

Southern Kõrvemaa that is flat and with poor drainage is especially sparsely populated. Bogs have formed in the wet pits of the former Baltic ice reservoir and peat has accumulated with time above the lake sediments. All of the Estonian bog types from spring bogs to bogs with bog islands are represented in Kõrvemaa.

The lime-rich Lõhmu fen has formed instead of a lake that gets its water from a spring. Different orchids grow here, but also the bird’s-eye primrose, moor grass, common butterwort and other plants that prefer a lime-rich soil. Unfortunately, attempts to drain and afforest the area were made in the 1960s, which ruined the bog communities.

The largest, most known and visited bog is the Kakerdaja bog that is characterised by gradualness, the numerous bog pools are situated on two levels. Lake Kakerdaja that was formed with the merging of bog pools is located in the northern part of the bog. The lake has gotten its name after the black-throated loon, who is commonly called “kakerdaja” (waddler). The black-throated loon has not been seen on the lake anymore, the reason for that could be the popular hiking trail running along the shores of the lake. The Kakerdaja bog belongs to the large Epu-Kakerdi bog complex in the centre of Kõrvemaa that has an area of 40,000 ha. About 50 bogs with hundreds of mineral ground islands belong to this bog complex that is the third in size in Estonia.

A unique and rare plant community – an alluvial forest – catches the eye on the left bank of the River Jänijõgi. In addition to spruces and alders, indigenous European white elms, ashes, maples grow on its soil rich in humus. The underbrush linden trees, bird cherries and the common hop that climbs on tree trunks hinder the way of the traveller. The abundant shrubbery and lush grass layer with felled trees make it look like a natural forest. The greatest plant rarity of the reserve – the ghost orchid – has also found its habitat here next to all the other orchids.

The main aim of the Kõrvemaa Landscape Reserve is to protect the landscape appearance and landforms characteristic to the area. The forest, freshwater, heath and bog communities, rare and endangered species and their habitats are also being protected. 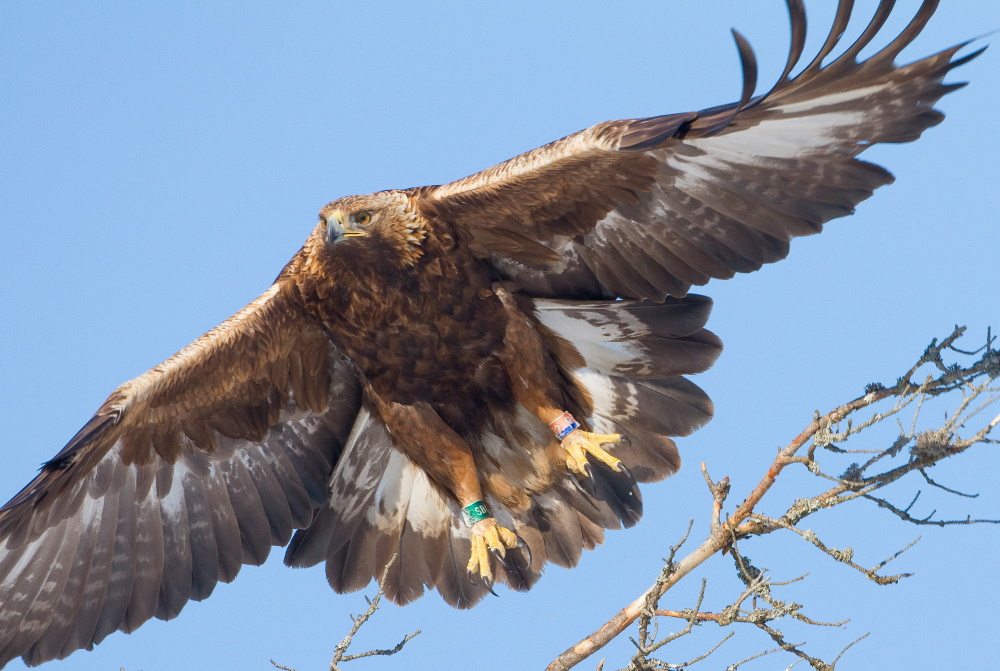 Biota
The untouched forests and bogs offer refuge to different species. In addition to the golden eagle, lesser spotted eagle, merlin and black stork, there is plenty of room for one of the symbols of our wilderness, the wood grouse, but also for the large carnivores – brown bear, grey wolf and Eurasian lynx.

Landforms formed by the Ice Age have distinct shapes and composition. They offer habitats for light demanding, but also for shade tolerant species, for lime-loving species, but also for species preferring a sandy habitat. Spring water, flowing water, but also stagnant ground water can be found here.

The ghost orchid, a protected category I plant species, has been found here. The lady’s-slipper orchid, Eastern pasqueflower, marsh saxifrage and Estonian saw-wort are represented from the rare plant species.

From the protected category I animal species, the golden eagle, lesser spotted eagle, merlin and black stork live here. The habitats of the whooper swan, horned grebe, northern hazel grouse, European nightjar, black woodpecker, red-breasted flycatcher and many others are under protection. The water beetle is under protection from the aquatic biota.