Read more about moving in the nature from the General Part of the Environmental Code Act and protection rules of the Alam-Pedja nature reserve (in Estonian).

If you see damages caused to nature or to civil engineering works meant for visitation, please report it to the Environmental Inspectorate by calling 1313. 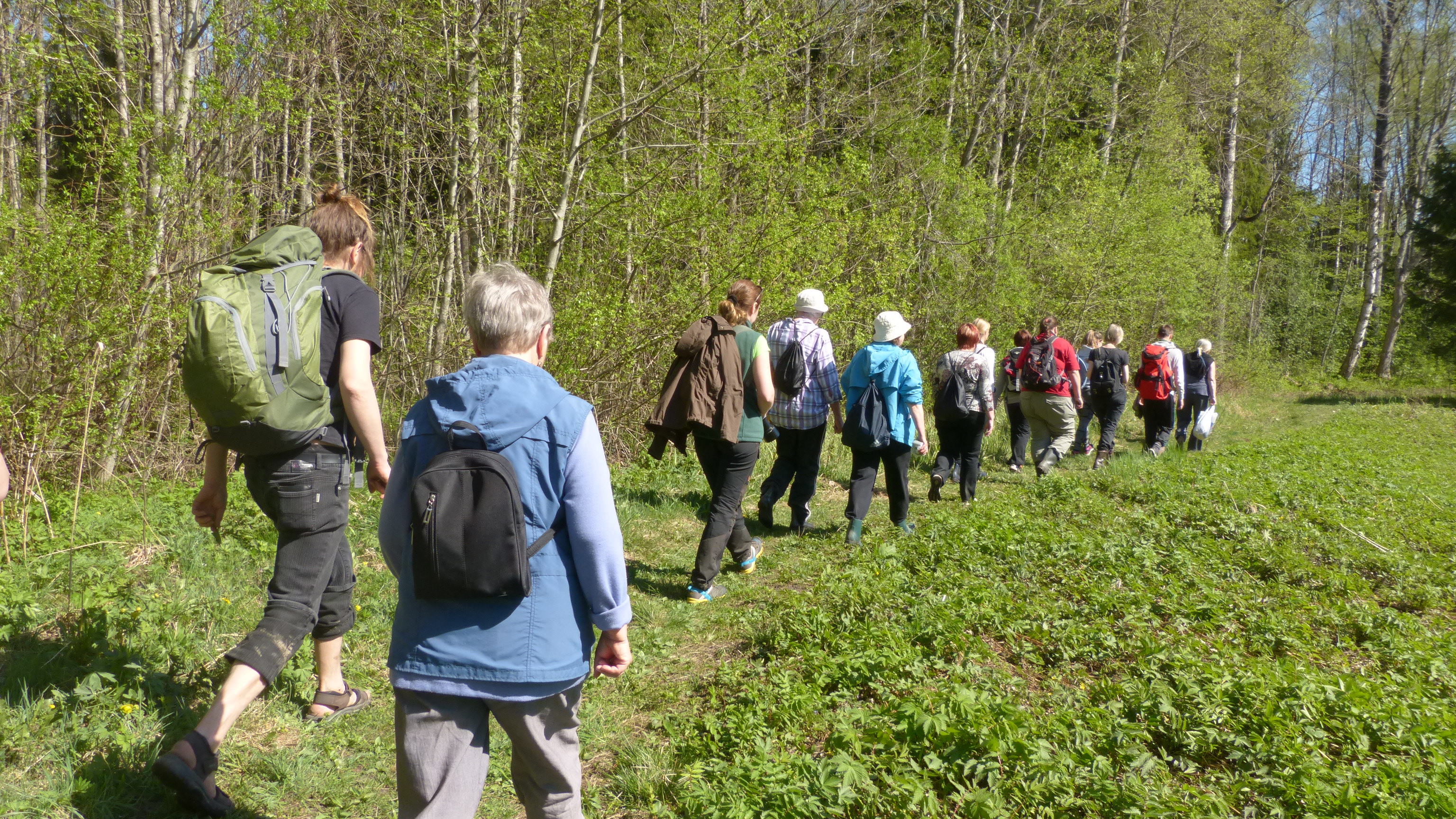