The formation of the grandiose landscape of Põhja-Kõrvemaa has been influenced mainly by the continental ice. There are two ice-marginal formations in the reserve: Aegviidu-Paukjärve that is approximately 16 km long and Kulli-Koitjärve that is about 8 km long. There are eskers with steep slopes about 100 metres in height, kames and plains. Bogs formed from former lakes are situated between and around the ridges and kames. Deep lakes are in the basins that mark the spots of buried icebergs.

Põhja-Kõrvemaa is above all a landscape with forests and bogs. Forests, including swampy and riparian forests, cover 78% of the reserve. The forests of Põhja-Kõrvemaa are special because different habitat types exist on a very small area at given locations which is caused by an alternating terrain and soil. There are heath, pine, mesotrophic boreal, eutrophic boreo-nemoral and hillock forests, but also many swampy forests. Large untouched forest areas offer a suitable habitat for large game: the grey wolf (Canis lupus), brown bear (Ursus arctos), Eurasian lynx (Lynx lynx), elk (Alces alces) and European roe deer (Capreolus capreolus). 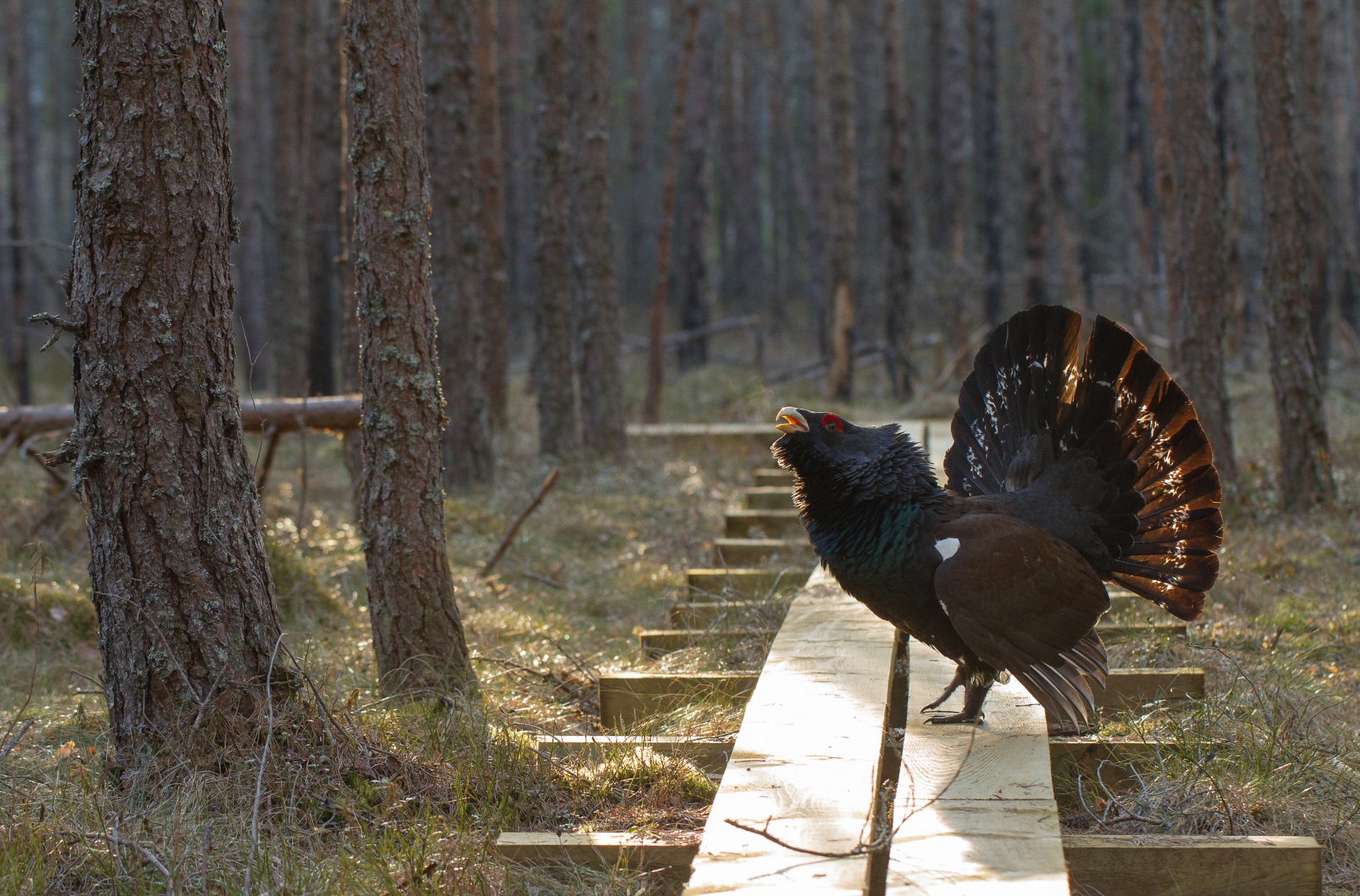 The marsh and communities of fens and mesotrophic mires cover about 50% of the reserve. They are mainly marshes from which the largest are Koitjärve, Kõnnu Suursoo and Võhma that are rich in bog pools.

The expansive heather heath in Jussi kame fields that was formed due to military activity is one of the most unique biotopes in the Põhja-Kõrvemaa Nature Reserve. The community has formed due to the deforestation of the area and the soil catching fire during the time the area was being used as a military training ground. Suitable feeding areas and habitats for a protected butterfly species, the large blue butterfly (Maculinea arion), are here. The heath offers habitats for the sand lizard (Lacerta agilis), black grouse (Tetrao tetrix), woodlark (Lullula arborea) and is a feeding area for the golden eagle (Aquila chrysaetos). The Eastern pasque flower (Pulsatilla patens), small pasque flower (Pulsatilla pratensis) and blue clubmoss (Diphasiastrum tristachyum) grow on the heath. 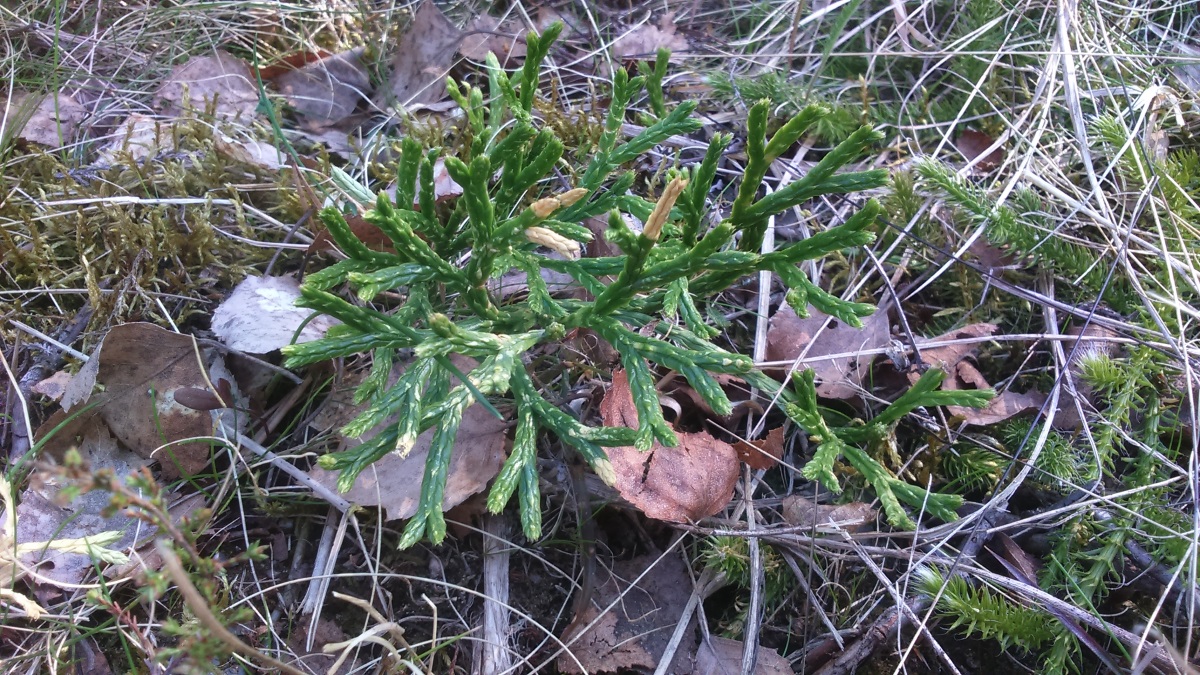 There are over 30 lakes in the reserve, their number reaches 50 with the inclusion of the large bog pools. Several of them are still the cleanest lakes in Estonia and with good transparency. The area is characterised by the lake groups of Jussi, Metstoa and Järvi. Three out of the five deepest lakes in Northern Estonia are located in Põhja-Kõrvemaa, deepest of them is Lake Metstoa Umerikjärv with 14 metres. Lake Paukjärv that is 11 metres deep is noteworthy because its transparency can be up to 6 metres. The lake received its name after a multiple echo. Several protected and low-numbered plant species, for example the water lobelia (Lobelia dortmanna), spiny quillwort (Isoetes echinospora), boreal quillwort (Isoetes lacustris), floating bur-reed (Sparganium angustifolium) and least water-lily (Nuphar pumila) grow in the oligotrophic Lake Mähuste that is more than 7 metres deep.

From the flowing waters, the most important are the rivers Valgejõgi and Soodla that flow on the eastern border of the reserve. 23 fish species have been found in the River Valgejõgi that is a protected body of water as a habitat for salmons. The abundance of crayfish in the River Soodla was destroyed by crayfish plague in 1999–2000. The European crayfish has been repopulated into the river, but their numbers are still low.

The high biodiversity is based on the abundance of different habitats. Because the reserve was closed for ordinary people for a long time, its biota has not been researched very much. At least 128 bird species are known to nest in the reserve, the golden eagle (Aquila chrysaetos), black grouse (Tetrao tetrix), wood grouse (Tetrao urogallus), common crane (Grus grus), black stork (Ciconia nigra) et al. as the most noteworthy.

There have been identified 511 species of vascular plants, 129 mosses and 214 lichen. The rarest of the plants is the field locoweed (Oxytropis campestris) whose only habitat in Estonia is located in Põhja-Kõrvemaa. A noteworthy plant is also the parasitic broomrape (Orobanche bartlingii) that infests the moon carrot (Libanotis montana). Orchids grow in different forest habitats: creeping lady’s-tresses (Goodyera repens), common spotted orchid (Dactylorhiza fuchsii) and lesser butterfly-orchid (Platanthera bifolia). From the fungi, the cauliflower fungus (Sparassis crispa) has been found. 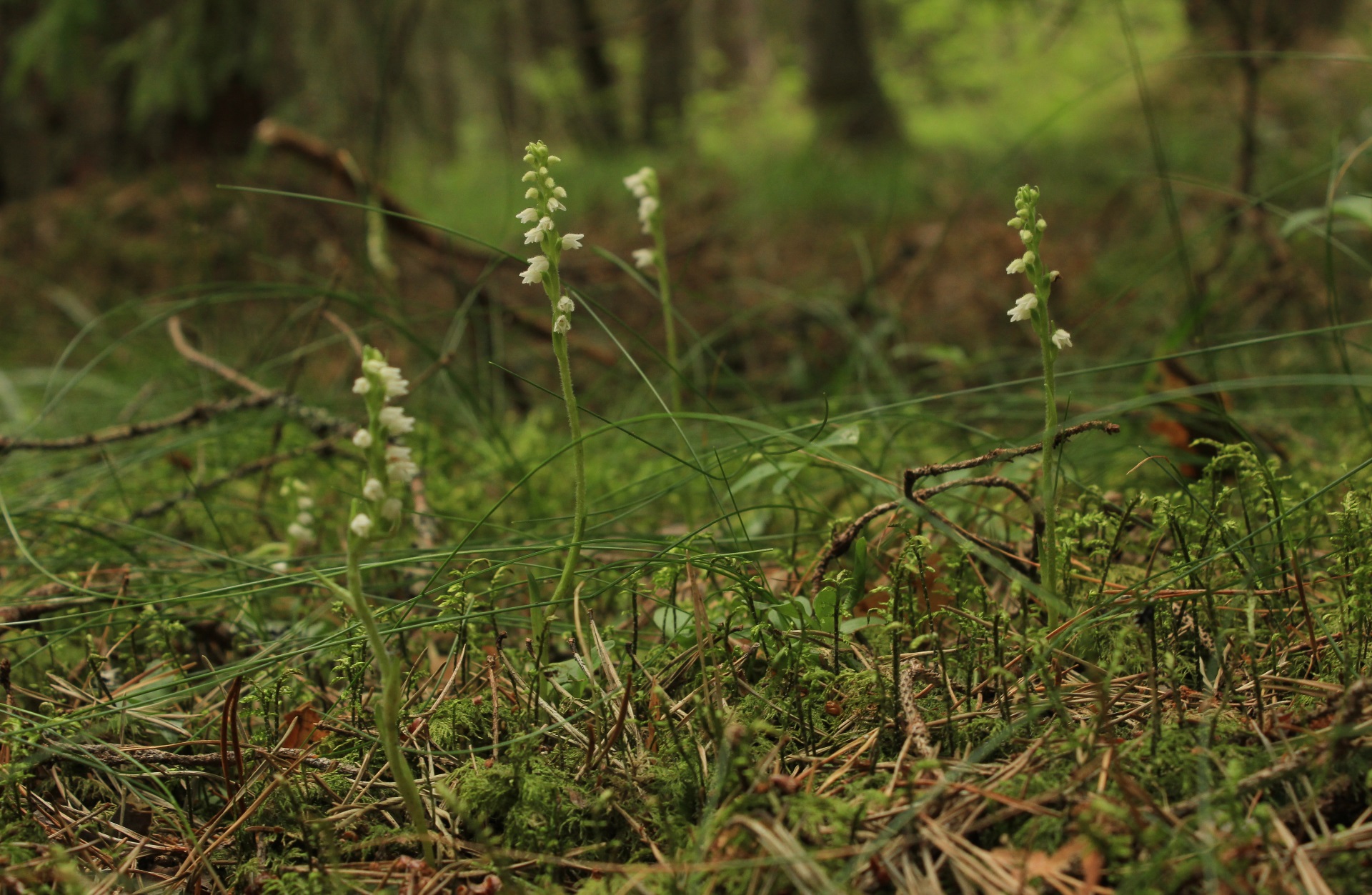