The first traces of human settlement in Kõrvemaa date back to the Stone Age, but it has been sparsely populated throughout this whole time. The words “kõrb, kõrve” mean a large forest.

There were more than 40 farms on the territory of the current reserve before the Soviet power. Descriptions of the landscapes of Põhja-Kõrvemaa are reflected in the creations of the writer Anton Hansen Tammsaare, who lived with his brother in Oru farm that was in the village of Koitjärve. “Kõrboja peremees” (The Master of Kõrboja) is the best known of them all.

All the civilians were forced to leave in 1953 during the building of the military training ground. The return of a permanent settlement has been arduous after the departure of the Soviet army. The inner areas of the reserve have the only restored farm houses, Kulli farm in the Pillapalu village and Tooma-Jüri farm in the Koitjärve village. The summer house of the former Finnish consul Emil Vesteris is located by Lake Umerikjärv that is the deepest in Northern Estonia. Only the foundation has survived until today. This is one of the few signs of human settlements by the lakes of Põhja-Kõrvemaa. Lake Umerikjärv has also been called Lake Konsul (Lake Consul).

There was a plan to build a sanatorium by Lake Paukjärv, but the plan did not go through because of the war, but, in 1931, a summer camp for the Young Men’s Christian Association was established. Hundreds of boys spent their summers there. The concrete ring of the bonfire site on the shore of the lake is the only thing that reminds us of the camp and its many buildings. 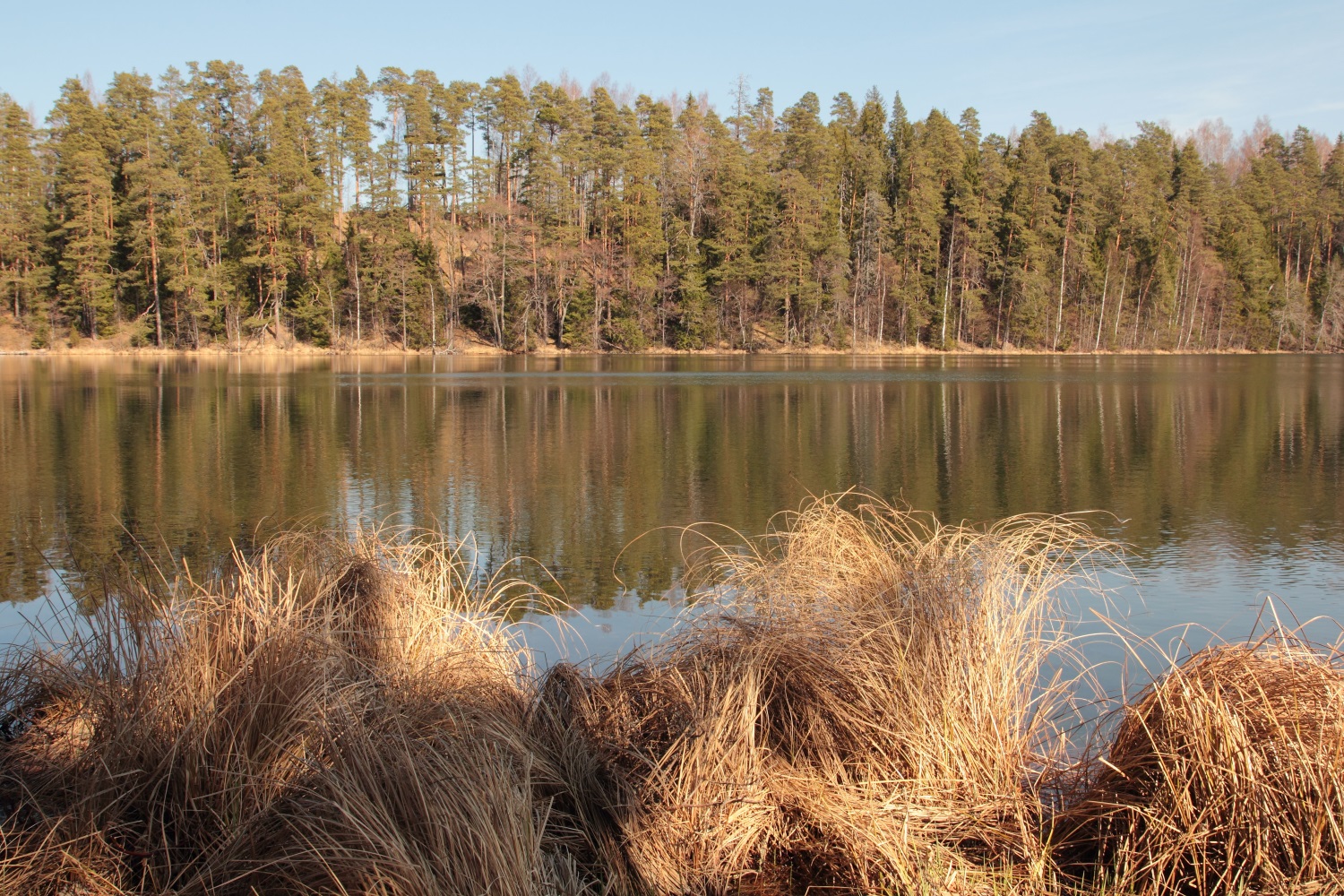