The striped landscape pattern made of elongated drumlins and lake basins is the witness of the active eroding and stacking actions of the last continental ice. Drumlins are landforms with a streamlined shape following the movement of the glacier and higher than the surrounding area. The drumlins here run from the northwest to the southeast, on average 2–5 km long, 0.5–0.8 km wide and 20–40 metres high. These are the only large drumlins in Estonia based on the total area and dimensions of the drumlins. Besides Estonia, same kind of large drumlins that consist only of Quaternary sediments can only be found in Ireland.

The largest of the high and symmetrical drumlins in the reserve are Raigastvere, Nava, Praaklima and Saadjärve drumlins. The tops of the drumlins have a fertile soil, which is why they are mostly used as cropland. The esker system of Ehavere that is situated transversely with respect to the drumlins seems sort of like an island in the landscape with the forest on it. Lakes and patches of bog glimmer in the basins between the drumlins, rivers and streams also flow in places.

The overburden that can be up to 60 metres deep consists of sedimentary materials of different age: moraine, sand and gravel. As a heritage from the Ice Age, there are five large boulders that are under protection as single objects and are associated in folk stories with the tossing competition between the sons of Kalev. Four of the boulders are located close to Lake Saadjärv, one of them is on a hayfield by Lake Prossa. Two hills (ancient hillforts) that are distinguishable in the landscape are thought to be the beds of Kalevipoeg. 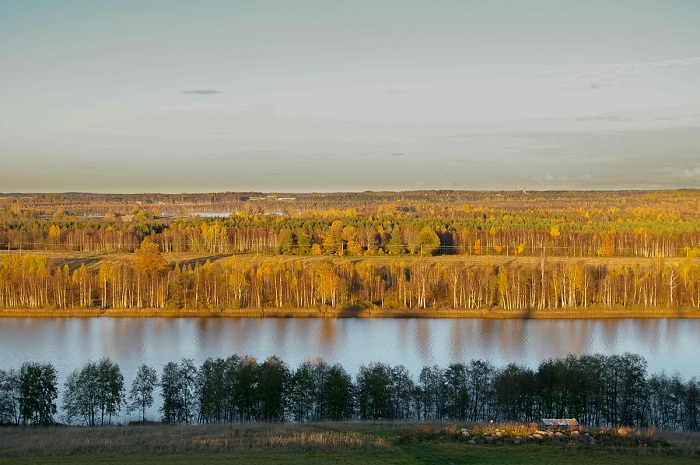 Lake Saadjärv stands out from others with its size and depth, but also with its great visibility. The other lakes are smaller and shallower, but resemble each other by their elongated shape, not so disjunct shoreline, gradually deepening basin and thick lacustrine and mud layer. The banks of the lakes are swampy and overgrown, the surface covered with versatile aquatic flora at places. The water level of many of the lakes in Vooremaa was lowered during the manor era, intensive agriculture has contributed to the lakes getting overgrown and the banks becoming swampy.

Most of the lakes in Vooremaa have a slow water exchange and feed on precipitation and groundwater. Only in Lake Elistvere, the water exchange happens eleven times per year thanks to the waters coming from other lakes. The lakes of Vooremaa have plenty of fish and birds, lakes Soitsjärv and Elistvere have especially many birds nesting by them.

The River Amme that flows through Lake Elistvere is the longest watercourse (67.9 km) in the reserve. Its tributaries are the Nava stream (21 km), the River Mudajõgi (15.7 km) and the River Kõlaoja (12.4 km). The waters of Lake Ilmjärv flow into the River Laeva through the stream of Visusti (4.3 km). 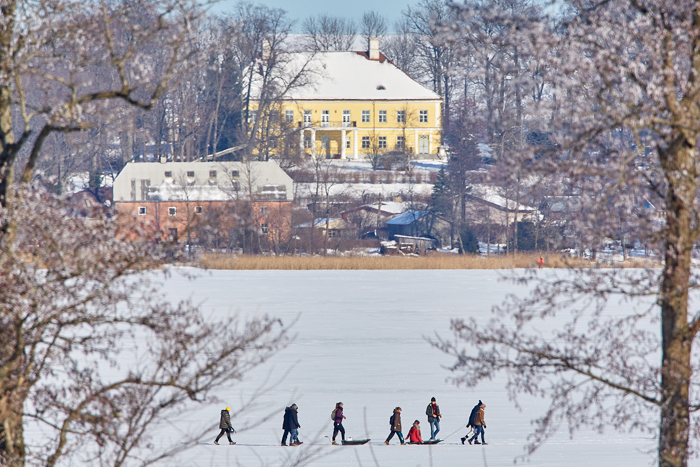 Vooremaa does not have many wooded areas, they are mostly close to the villages of Luua, Ehavere and Nava. The most common forest type is the riparian forest with a duff layer, i.e. drained, deciduous and swampy forests. Mound forests also grow on the Ehavere heath. The forests managed by Luua Forestry School have a scientific and educational value. A forestry study trail passes through these forests. European white elms grow wild in the forests of Luua. Parks planted around the old manors are a value on their own.

There is soil rich and poor in lime in Vooremaa and that is why plant species with different demands towards the soil grow in the reserve. Due to long-term human activity, the natural plant communities are in the minority, but there are interesting and rare species in them.

The forests of Vooremaa are a habitat for rare plant species, for example the northern hollyfern (Polystichum lonchitis) and enchanter’s-nightshade (Circaea lutetian). Several orchids grow in wetter areas. Both the white water-lily (Nympaea alba) and the European white water lily (Nymphaea candida) and an interesting seaweed named marimo (Aegagropila linnaei) grow in the lakes at different places. 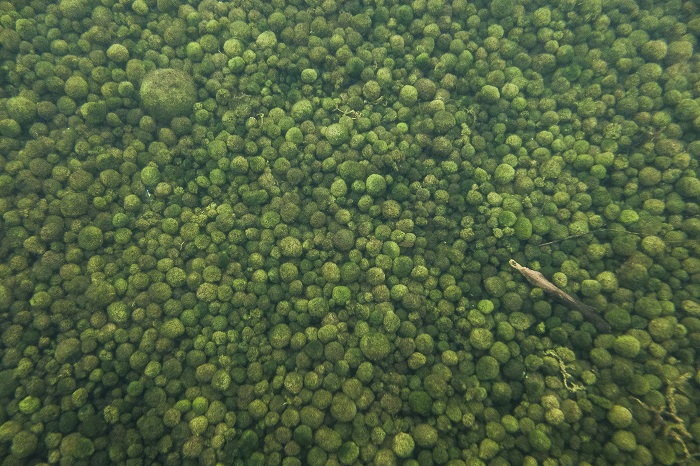 Up to 100,000 migratory bird species stop on the fields and lakes of the reserve in spring and autumn at the same time. Big flocks are made up of gulls and geese. There are the typical forest and agricultural landscape species among the hatching birds. Ducks, diving ducks, grebes, gulls, swans and warblers nest on the lakes. 222 bird species in total have been seen in the Vooremaa Landscape Protection Area. 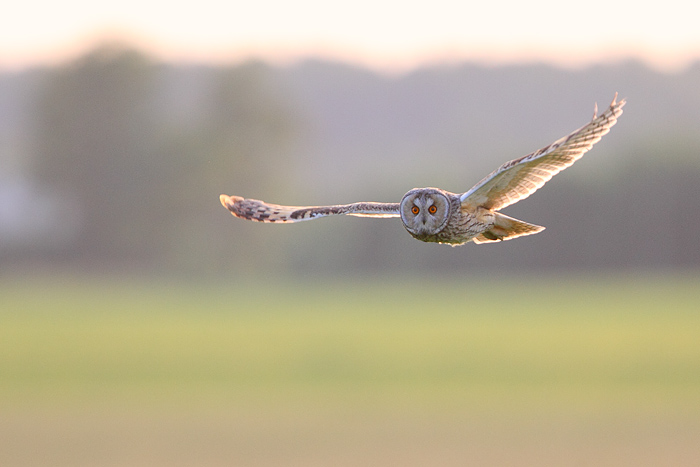 The old trees and meadows with good feeding conditions in the manor parks and the lakes are suitable as a habitat for bats. Nine bat species are known to inhabit the landscape protection area. From the other mammals, many big wild animals, for example the European roe deer, elks, lynxes, feel themselves comfortable in the reserve. Many semiaquatic animals, for example beavers and Eurasian otters, live also in the area. The species-rich populations of fish and dragonflies are also important in the aquatic biota. Insects with transparent wings are diversely seen on the meadows and fields of Vooremaa, for example 13 species of bumblebees. 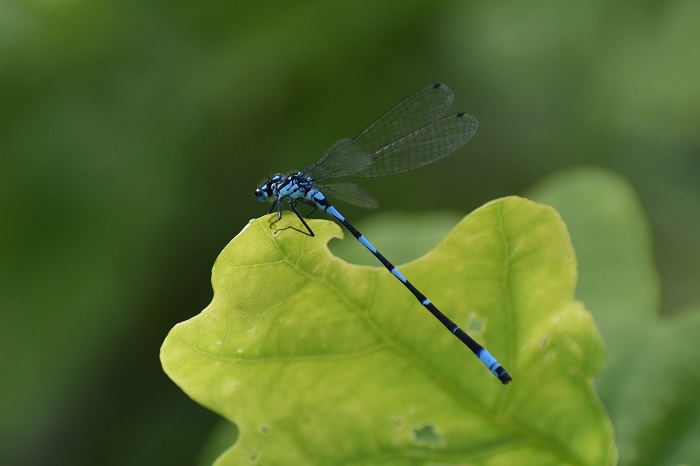