The surface area of Viidumäe Nature Reserve is relatively small, but it is still a home for many plant, fungal, and animal species. The ancient coastal terrace divides the area into two completely different parts. The drier areas above the terrace are divided by low beach ridges and dunes. The area lower than the terrace is wetter due to the spring waters and also cut through by past coastal landforms.

The alternating landscape causes differences in the conditions of the local temperatures, light, soil and humidity. This makes the nature reserve that has a mild maritime climate especially rich in species. 750 different vascular plants, about 60 of them protected, have been found on the reserve. Over 230 species of lichen and moss are known to grow there. About 700 species of fungus have been counted. More than 675 species of macrolepidoptera, over 200 species of spiders and 21 species of ants are known to inhabit the reserve. These numbers are growing because new species are constantly being found. At the same time, many biotic groups are still waiting to be researched. 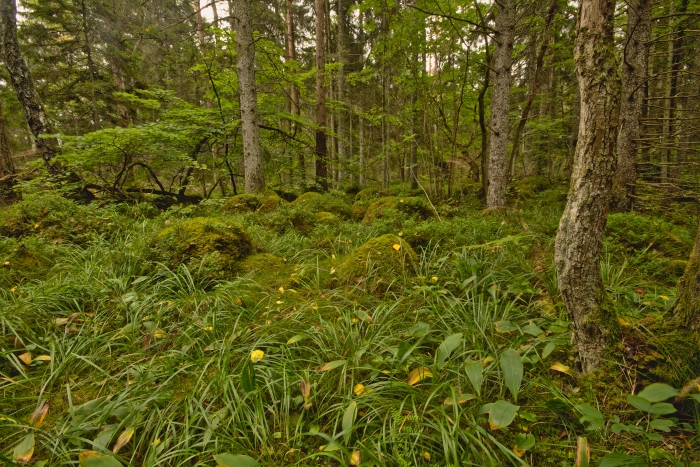 About 85% of territory of Viidumäe is covered with forest. The dominant tree species nearly everywhere is pine. Many different forest types from coniferous forests with tall pines to peatland, alvar- and nemoral-like forests. Stocky oaks grow sporadically in the undergrowth of the pine forests of Viidumäe. Such pine forests with oaks are considered here as relic forests that were more prevalent during a warmer climate period in the past. 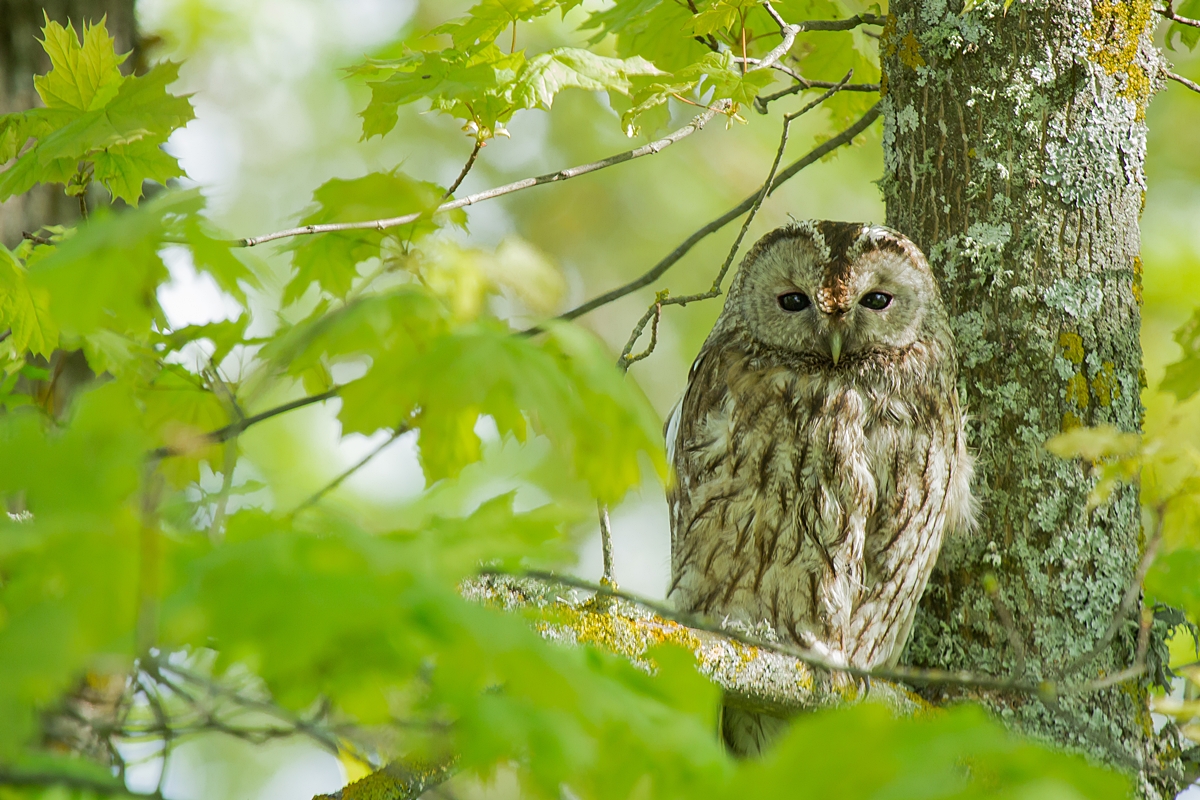 Swamps cover approximately 10% of the area of the nature reserve. They are situated in the region of springs below the terrace and in the kettle holes on top of the terrace. The main species of the undergrowth of the swamps are the brown bog-rush (Schoenus ferrugineus), and small sedges (Carex). Protected species such as the swamp sawgrass (Cladium mariscus), sweetgale (Myrica gale) and marsh helleborine (Epipactis palustris) can also be found in the swamps. Viidumäe swamps are a habitat for the common crane (Grus grus), moor frogs (Rana arvalis) and European toads (Bufo bufo) breed in shallow swamp puddles, the rare European medicinal leech (Hirudo medicinalis) also lives here. 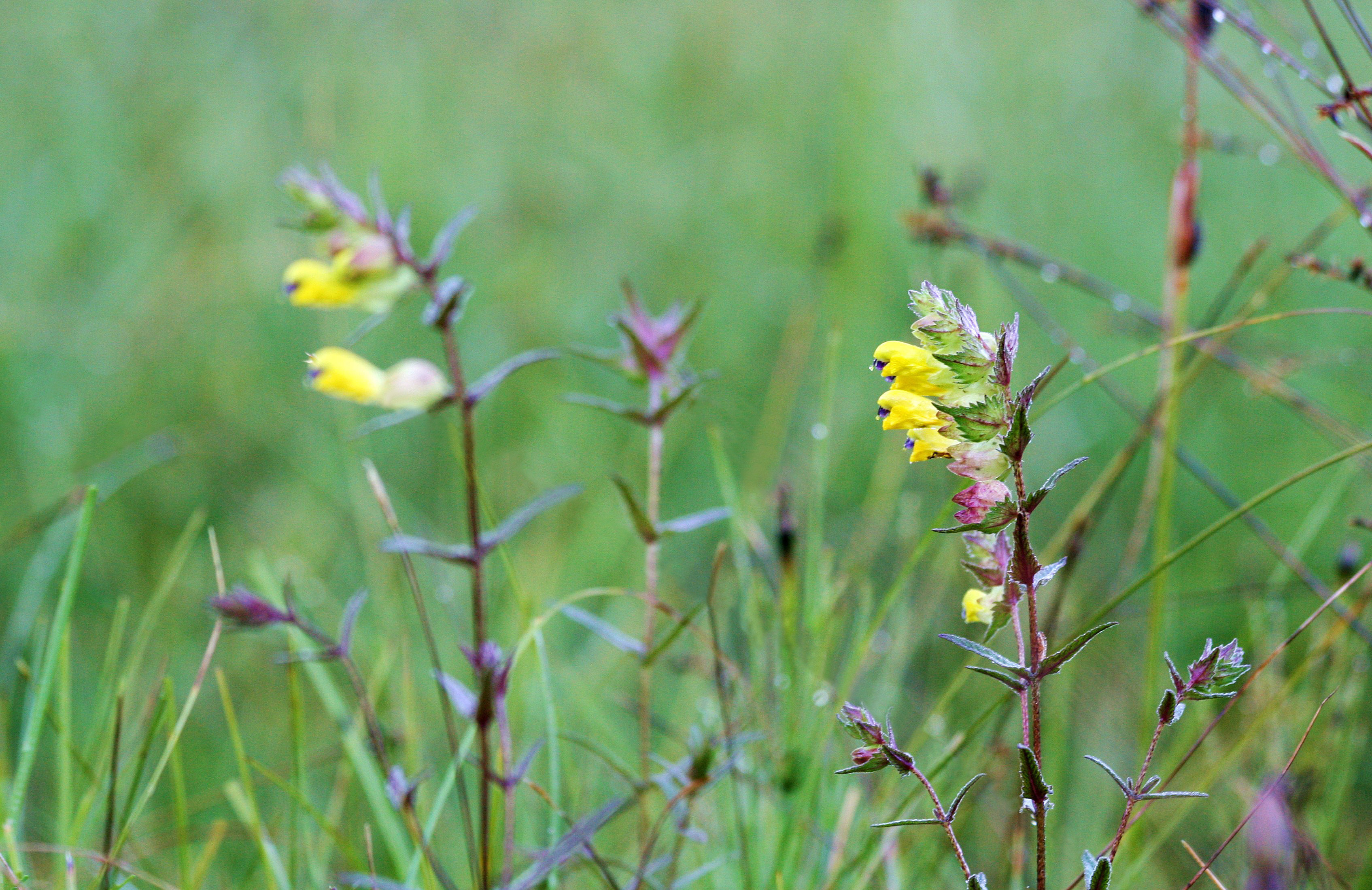 Spring fens below the terrace have formed due to the influence of the numerous springs originating from the base of the terrace. Viidumäe spring fens are especially known for the rarities living in their characteristic habitats. The most known is the Saaremaa yellow rattle (Rhinanthus osiliensis) – an endemic plant species only found in Western Saaremaa that was discovered by Bernhard Saarsoo, a botanist and physician, in 1933.

Meadows form a small part of Viidumäe Nature Reserve that is mostly covered with forests and swamps. Nevertheless, meadows diversify the habitat conditions remarkably and enrich the biota with both common and rare species. The habitation of the small pasque flower (Pulsatilla pratensis) is in the dry juniper forests on pastures while the spring vetch (Vicia lathyroides) that is rare in Estonia can be found in the skirts of the meadow and fallow. The Siberian iris (Iris sibirica) and many orchids grow in wet meadows and brushes. Different butterflies, including many protected species such as the marsh fritillary (Euphydryas aurinia) and scarce heath (Coenonympha hero) can be encountered in the meadows and wooded meadows of Viidumäe. 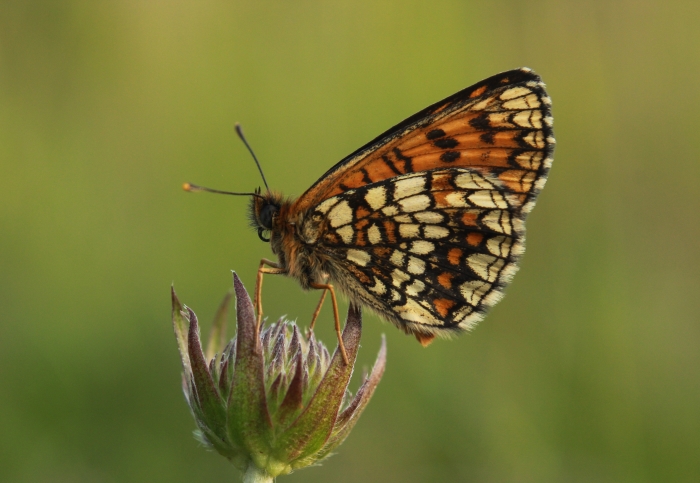 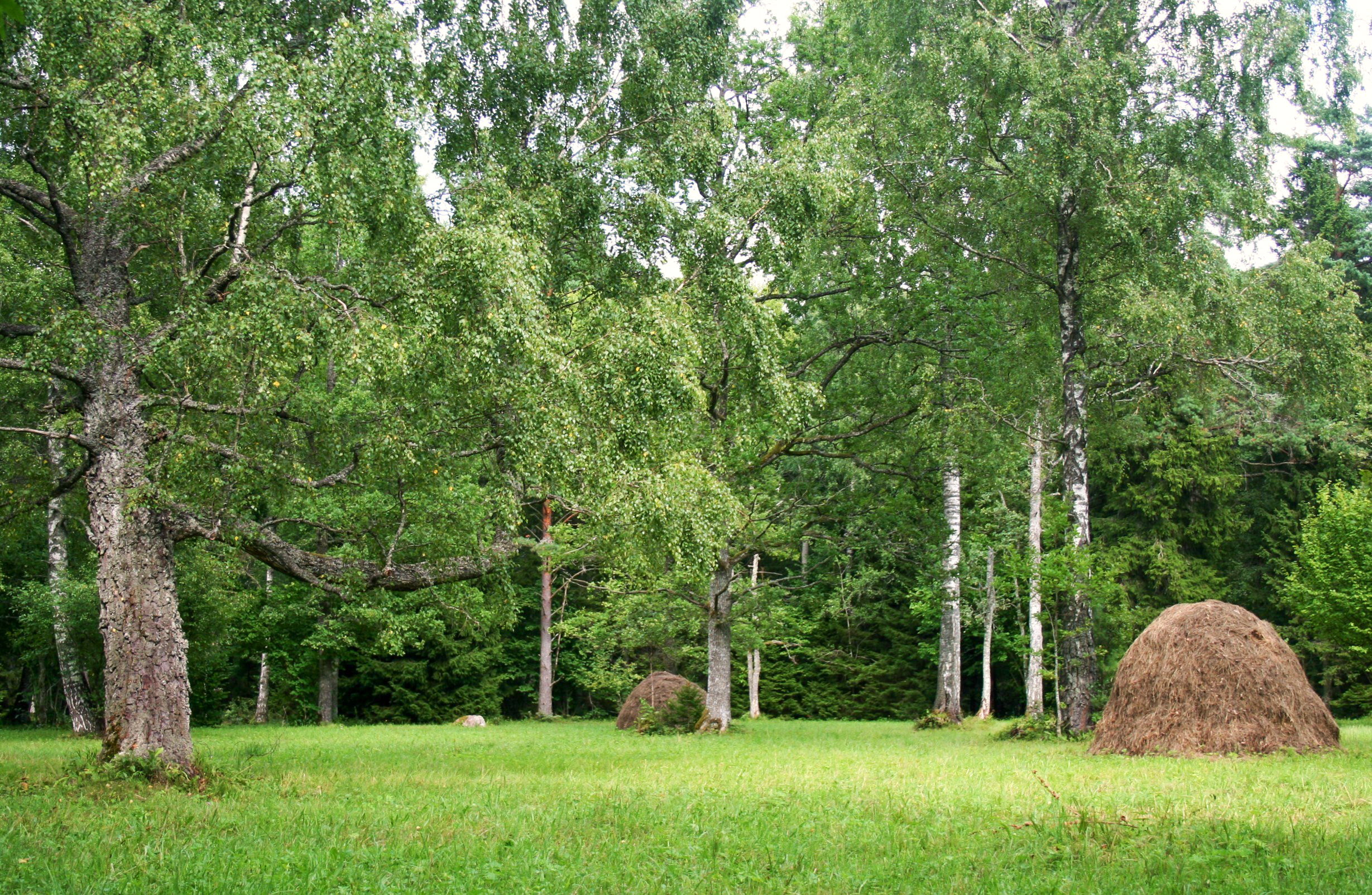