The Otepää Upland, with a surface area of ​1,180 square kilometres, has been shaped by the material accumulated from the formation and melting of glaciers 15,000-10,000 years ago. The Otepää Nature Park is located in the central part of the upland and is a landscape protection area.

The Otepää Upland is a watershed area – from here start rivers, which flow into Lake Võrtsjärv, Lake Peipus and the Emajõgi River. Two rivers start from the territory and in the vicinity of the Nature Park – the Väike Emajõgi River from Lake Pühajärv and the Elva River from Lake Valgjärv. The number of lakes in the Otepää Upland is 130, 65 of them are located in the reserve. The lakes are mostly small and low, the average depth being 5-6 m. Somewhat exceptional is only Lake Peitlemäe (or Kõlli) – a calm forest lakelet, which is 22 m deep and has yellow-brown water, which deepens very suddenly. The largest lake in the Upland is Lake Pühajärv (290,7 ha) with its winding shoreline and five forested islands. When hiking on the western shore of Lake Pühajärv, it is possible to see old lake terraces at a height of up to 6.1 m of the present water level. This indicates that there was a postglacial extensive lake there, the level of which was considerably higher than the level of the present-day Lake Pühajärv. The average depth of the lake today is 4.3 m; the deepest part thereof is in the western part near the Kloostrisaare Island and the Angunina Peninsula (8.3 m).

Forest covers approximately 57% of the area of the Nature Park. The most prevalent forests are nemoral forests, which are characterised by the following ground vegetation species: the hepatica (Hepatica nobilis), the hazelwort (Asarum europaeum), the spring pea (Lathyrus vernus); in shrub layer: the European hazel (Corylus avellana), the fly-honey suckle (Lonicera xylosteum) and the February daphne (Daphne mezereum); and in tree layer the spruce is the most prevalent. Primeval forests are of relatively great importance, while the prevalence of wooded minerotrophic mires, drained peatland forests and boreal forests is relatively low. Most of the Otepää forests are of great human impact; more natural are the extensive forest blocks in the vicinity of the Elva River and the Väike Emajõgi River, which also have more varied wildlife. There are also hideaways for bigger animals and birds, like for example the elk (Alces alces), the brown bear (Ursus arctos), the lynx (Lynx lynx), and the lesser spotted eagle (Clanga pomarina). 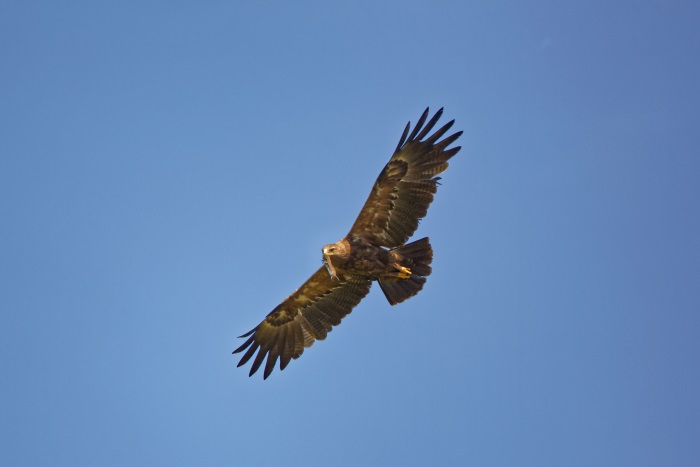 The Otepää Nature Park is characterised by an abundance of small mires. Most of the mires are fens (ca. 85% of the mires in the Nature Park). When hiking in the area one may often come across a spring fen strip starting from the slope of a small hill or a quagmire strip surrounding a lake, more seldom patches of transition mire or raised bog may be encountered. Although the flora of the mires here cannot be characterised as being biodiverse, the abundance of Orchidaceae may still be pointed out. The most common species include the fragrant orchid (Gymnadenia conopsea), the early marsh orchid (Dactylorhiza incarnata), the heath spotted orchid (Dactylorhiza maculata), and the marsh helleborine (Epipactis palustris).

Throughout ages the development of the local landscape has been subject to the great impact of human activities. At the same time the hilly relief has imposed its restrictions on management, due to which the meadows and patches of arable land are fragmented and the area thereof is small. As for the meadows here and there the slopes of small hills are covered by grasslands on mineral soil, while in overmoist basins and river valleys paludified and mire meadows can be found. However, periodically flooded alluvial meadows have partially preserved near the Elva River and the Väike Emajõgi River. 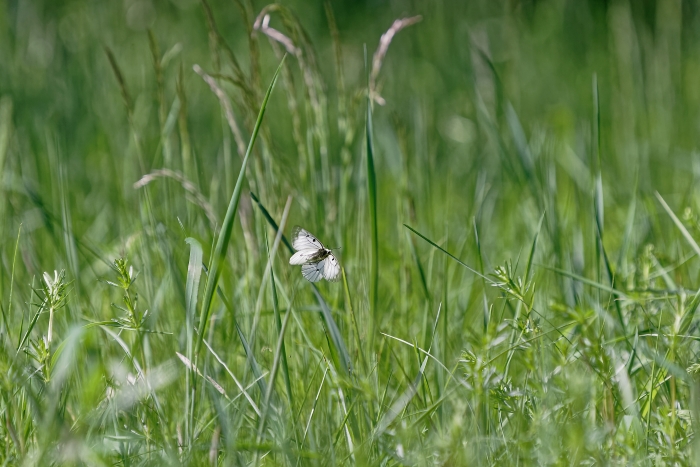 The variable and mosaic landscape in the Otepää Upland offers suitable living conditions for a lot of bird and animal species. One-half of the bird species nesting in the Otepää Nature Park find their food and place of living in forest. The most common birds that can be found in forests in the area include the chaffinch (Fringilla coelebs), the wood warbler (Phylloscopus sibilatrix), and the common chiffchaff (Phylloscopus collybita). Old natural mixed forests and groves are home for a large number of woodpeckers and birds of prey like the lesser spotted eagle (Clanga pomarina), the goshawk (Accipiter gentilis), the honey buzzard (Pernis apivorus), the Eurasian hobby (Falco subbuteo), the long-eared owl (Asio otus), the Ural owl (Strix uralensis), the three-toed woodpecker (Picoides tridactylus), and the white-backed woodpecker (Dendrocopos leucotos). The meadows and paludal areas of the Natural Park are a habitat for the wood lark (Lullula arborea), the corn crake (Crex crex), the grey partridge (Perdix perdix), the river warbler (Locustella fluviatilis), and the common crane (Grus grus).

Of bigger animals, the local mosaic landscape is favourable for living for the roe deer (Capreolus capreolus), the red fox (Vulpes vulpes), and the brown hare (Lepus europaeus). The last decade has also seen an increase in the number of lynx (Lynx lynx) who live in old forests, and the European beaver (Castor fiber), who settles in brooks, lakes and slow-flowing rivers.