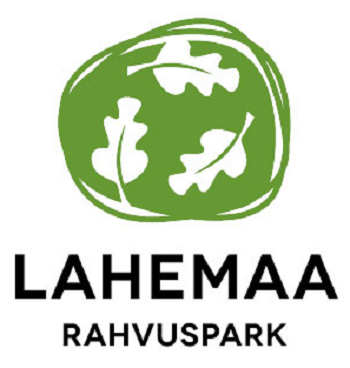 Where and when is the presence prohibited?

On the waters of the national park, it is allowed to:

All year, fishing is prohibited on the following rivers:

Fishing 100 m downstream of the barrages of all rivers as well as on fish ladders and upstream closer than 50 m of these is prohibited.

NB! Fishing in the Valgejõgi River – from Kotka barrage to the estuary is allowed only if you have a salmon fishing card.